NBC’s Rashida Jones Has Been Producing News Since College 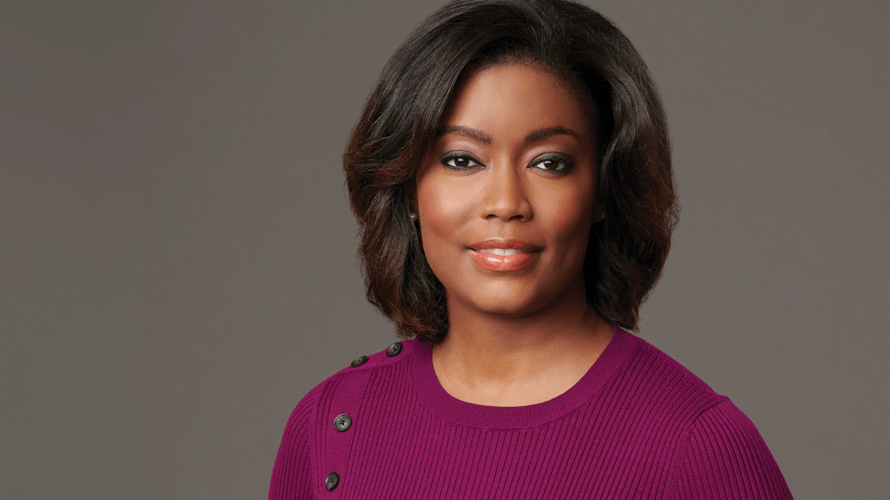 Jones thought her future was as an English teacher or in print journalism.
NBCUniversal
Share
By Lisa Lacy
|
December 9, 2019
Share

When she was in the third grade, Rashida Jones, now svp of specials, NBC News and MSNBC, knew she wanted to be a writer. She thought her future was as an English teacher or in print journalism and spent high school looking for new ways to tell stories. It wasn’t until she reached college, however, that she realized she could write stories for TV. Just three weeks into her freshman year at Hampton University, she discovered a job called producer and changed her major to broadcast the same day. She’s been producing content for TV virtually ever since.

In Jones’ junior year, a news producer for the CBS affiliate in Norfolk, Va., spoke in one of her classes. Jones said she latched on to the woman because she had her dream job. Later, when they held practice interviews at said station, the connection helped. She recalled: “The hiring manager said, ‘I can’t hire you—you met the producer. She wants to hire you as an associate producer.’ I was hired on the spot.”

In her senior year in 2002, Jones worked overnight to write the two-hour program as morning show producer at WTKR. She attended classes during the day and slept in between. After graduation, she stayed on for a few more years before taking a job as a weekend producer for The Weather Channel. There, too, she “pretty quickly moved up the ranks” to become director of live programming in 2009, overseeing a transition to more newscast-like coverage of natural events.

After seven years of hurricanes, tornadoes and snowstorms, Jones wanted to switch to more traditional news and joined WIS-TV, the NBC affiliate in Columbia, S.C. She was news director until NBC called her to New York to be an executive producer for dayside shows at MSNBC. She went on to become managing editor at MSNBC and later was named svp of specials for NBC News and MSNBC in 2017. There, she has overseen the launch of NBC’s streaming news service and the two Democratic primary debates televised on NBC and MSNBC for the 2020 election, in addition to a town hall on mass incarceration and criminal justice reform. She also led Justice for All, a report in which news anchor Lester Holt spent two nights in the Louisiana State Penitentiary, also known as Angola.

Jones said one of the beautiful things about broadcast news is every story—especially during breaking news—is impactful and important.

“Most recently, it’s been the election coverage—the midterm election was the biggest, most complex production I’d worked on to date,” she said. “Since then, it’s the two debates we just did because of the complexity and importance historically. … I’m really proud of that work.”

And 2020 will certainly be a big year for Jones and her team.

“We talk about every big event as being someone’s Super Bowl,” Jones said. “This is our Super Bowl. For everyone else, it’s one night. For us, it’s a year.”

Jones missed a story about a murder-suicide when she was the news director of WIS-TV.

“I was juggling too much, I was not paying attention to the police scanners … and we were late to the story,” she said. “I was not delegating well and didn’t really have a process set up to account for that.”

But, Jones said, she learned the importance of having processes to expect the unexpected—and of falling on your sword when you make a mistake.

“I realized once I … looked into my boss’s eyes and said, ‘Here’s what happened, here’s what I should have done, here’s the process in place [to prevent it from happening again],’” she added. “I made it productive.” 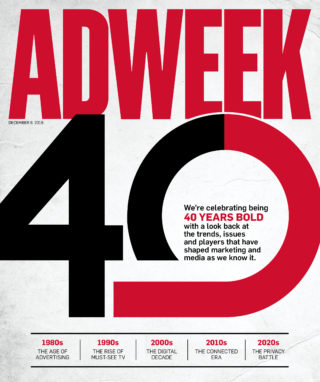