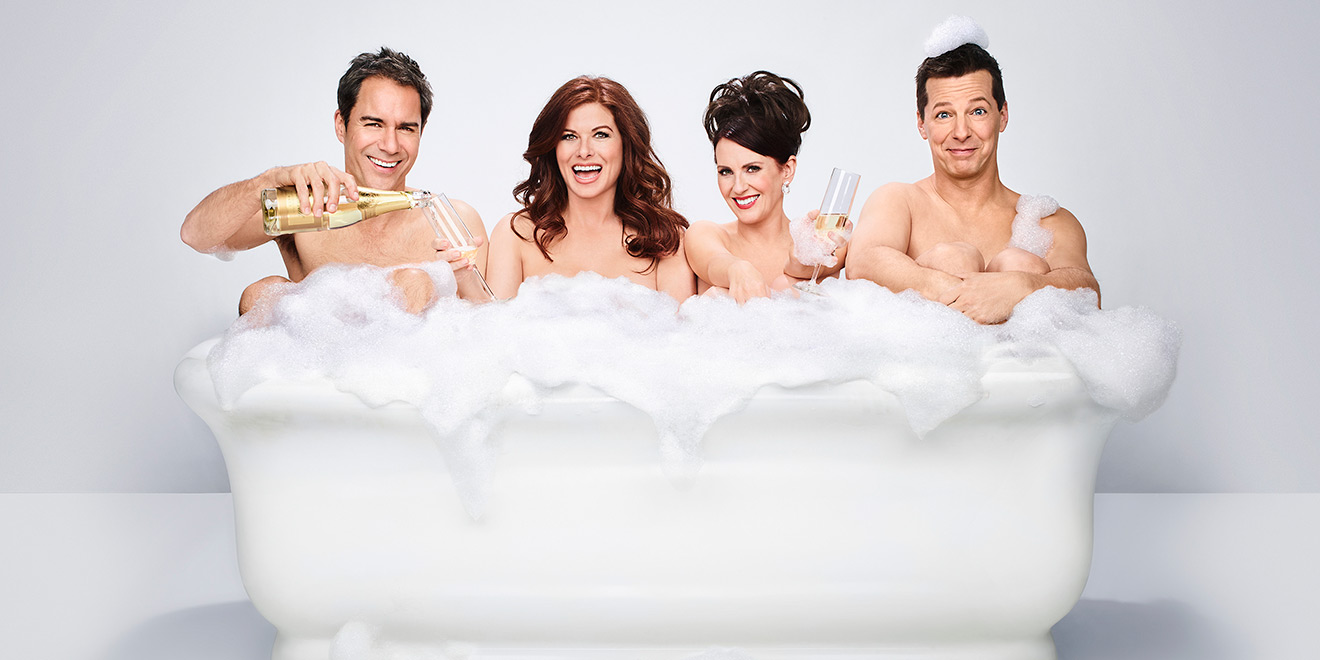 Will & Grace will return next season for a 13-episode run, while the quartet will film 16 episodes this season.
NBC
Share
By Jason Lynch
|
August 3, 2017
Share

NBC’s Will & Grace revival is going to be on the network a lot longer than anyone expected.

The network has already picked up an additional 13-episode season of the revival for next season and extended this season’s order by four episodes (for a total of 16 episodes), NBC Entertainment chairman Robert Greenblatt announced today at Television Critics Association’s summer press tour in L.A. Counting the show’s original eight-season run, which ended in 2006, that will bring the sitcom’s run to at least 10 seasons.

The first table read was only held Wednesday, and the revival doesn’t premiere until Sept. 28, but the producers and cast—including stars Eric McCormack, Debra Messing, Sean Hayes and Megan Mullally—said they had no hesitation about signing on to extend the reunion into next season.

“It felt good, like why wouldn’t we want to do this?” said co-creator and executive producer David Kohan. Messing added, “It felt like coming home; we laughed so hard.” The actress said she especially appreciated the reunion after “such a confusing year,” referring to Donald Trump’s election. “It was a no-brainer. … Each one of us is a different instrument, and when we play together, we’re at our best.”

McCormack said the critical excitement about the revival, which NBC announced in January, made him realize “there’s a place for this show. Why would we not?”

The idea for a revival started when co-creator and executive producer Max Mutchnick emailed the cast last October with the idea of reuniting for a Hillary Clinton campaign video. “Within 45 minutes, all of us said yes,” Mullally said, and they quickly started talking about coming back to NBC.

The revival will ignore the events from the 2006 series finale, which gave many of the characters happy endings. “We never would have gone in that direction if we weren’t ending the show,” said Mutchnick. After all, as McCormack pointed out, “happy endings aren’t really that funny.”

Producers were mum on how they’ll reunite the characters on-screen. “Circumstance is bringing them together again,” Kohan said. “They’ve lived their lives.”

“What you’re going to see the most of [in the revival] will be the four of them,” Mutchnick said, with Kohan explaining that they were most interested in a reunion to revel in the quartet’s dynamic.

When it returns in September, the series will reflect current events, both in terms of pop culture and politics. “We’re going to try and keep it topical, but it’s not easy these days,” given the onslaught of major news, said Mutchnick.

Given that Mullally’s Karen was established in the Clinton video as a Trump supporter, it leads to a “creatively interesting” dynamic in the group, said Mutchnick. “We can speak to the world through these voices.” Kohan said it adds natural conflict because the group won’t all be in agreement.

McCormack said the show’s positive impact on the LGBTQ community was “gravy,” given that they just set out to be funny. However, Messing noted in the original, “It was L, G, B and we stopped at B. My hope is that now we can finish the alphabet.”

When asked whether some of the gay issues addressed during the original run would now seem dated, McCormack replied, “I don’t think you can have a transgender ban in the military and say that gay issues are dated. It’s very current.”

While the producers and cast are all the same—as is James Burrows, who once again will direct every episode—producers noticed that the network has changed in one major way since they went off the air.

The first eight seasons of Will & Grace are currently not available to stream, a situation that is “super complex … we are working on it,” said Mutchnick, adding that he hopes to have a streaming-service announcement “soon.”