The prolific writer, producer and actor's first feature film is debuting next month 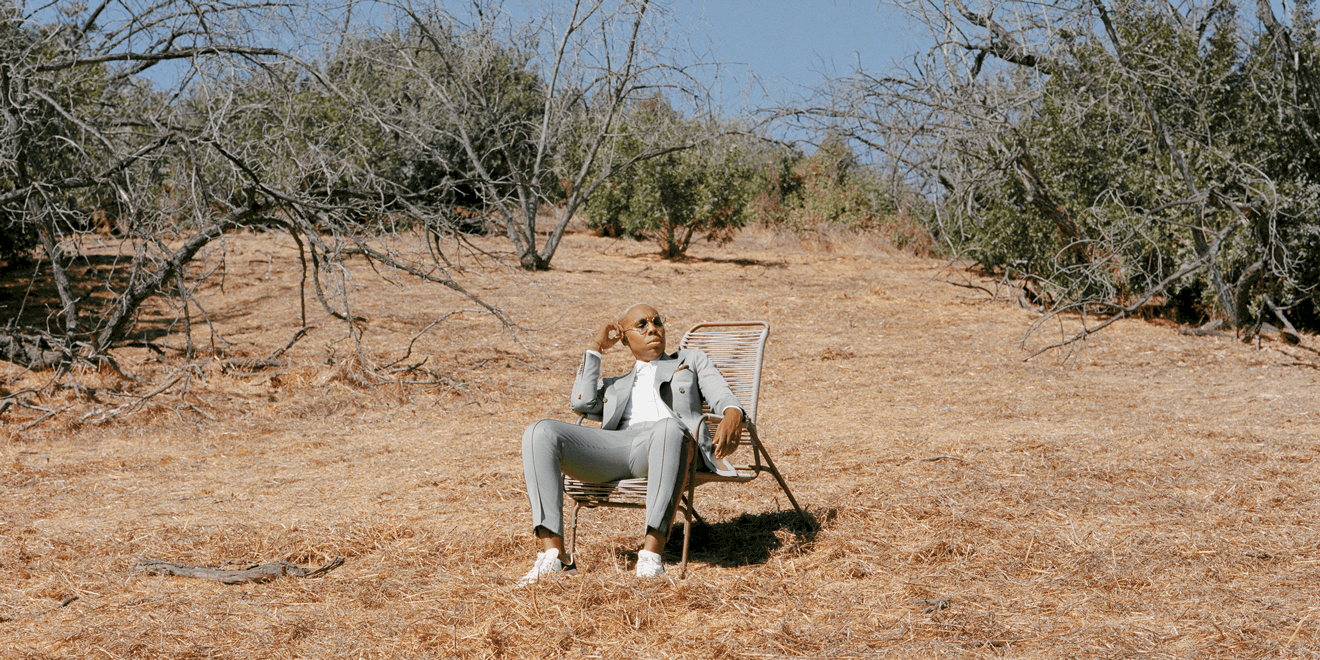 Season 3 of The Chi, a drama Waithe created for Showtime about the South Side of Chicago, is now in production. She did a food tour of L.A. with David Chang for his new Netflix limited series Breakfast, Lunch & Dinner, premiering Oct. 23 (the show also features Chrissy Teigen and Kate McKinnon). And next month, she’s bringing her talents to the big screen with the film Queen & Slim, for which she penned the screenplay (it’s based on a story she wrote with author James Frey). The movie, about what happens to a couple on a first date after they get pulled over by the police, stars Jodie Turner-Smith and Get Out’s Daniel Kaluuya in the title roles. Adweek caught up with Waithe to talk about her career, her adopted hometown, why she thinks creators have to be marketers too and more. (This interview was edited for length and clarity.)

Lena Waithe: I definitely said that a long time ago, and as I’ve grown and evolved as an artist, I realized that is a very singular way of looking at myself. I think for me, television writing is my first love. It’s the thing that got me into this business, and it’s the thing that I do, I think, you know, very well.

I’ve tried my hand at other things. I tried my hand at directing. I didn’t love it. People all the time ask, “When are you directing a movie?” And I’m like, “Never. I don’t want to direct.” So I’m just really trying to stay in the lane that I know how to drive in, and television writing is that.

With Queen & Slim, why I’m both excited and nervous, is that it’s the first feature I’ve written that really took people by surprise, and the industry really responded to it. And, you know, I really was writing it during the first season of The Chi, funny enough, because that was my first show and I didn’t … have a lot of agency to really get that involved in terms of writing because I had a showrunner that really wanted to take the reins and do the bulk of the writing. So I had some time on my hands. That’s the truth. I was able to write Queen & Slim as a way of sort of rebelling and as a way to be free again, you know? As a way to say, “No, I know how to write, and I’m going to prove that.” But, yes, I consider myself a television writer before all else. I’m a television writer, then I’m a producer and then I’m an actor, you know?

It’s only been two years since Master of None, and you already have so many projects in the works. Can you talk about how you keep that pace going and continue to breathe life into all of these characters?
I think the biggest thing for me is to continue to collaborate with people and to bring in new voices—because what’ll happen if you’re siloed [is that] you repeat [yourself]. And I even see that in my own work. I’m like, “Oh, my god … ” There’s this thing that I do with the word touché. Like I always love to have a character make a point and say, “Touché.” Or like [author and motivational speaker] DeVon Franklin’s philosophy about celibacy—that sometimes finds its way into people’s mouths because I’m fascinated by that.