Investigation Discovery Finally Has Some Competition, as Oxygen Gets Into the True-Crime Genre

The network's chief isn't worried about its new rival 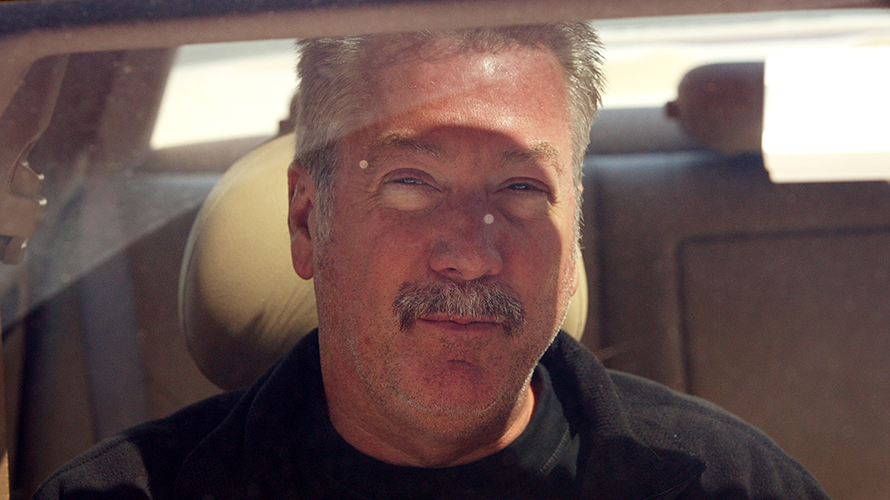 Since launching in 2008, Investigation Discovery has had the true-crime genre to itself among networks. That changed earlier this year, when Oxygen decided to rebrand itself as a true-crime genre for women, and announced its presence to buyers at NBCUniversal’s upfront presentation in May with a sizzle reel that was largely indistinguishable from ID’s.

As Investigation Discovery prepares to air the latest installment in its record-breaking American Murder Mystery franchise on Sunday, focusing on Drew Peterson, the network said it’s not worried about its new competition.

With true-crime shows like Netflix’s Making a Murderer, or HBO’s The Jinx, “there’s always been competition in the marketplace, which may be a good thing for us,” said Henry Schleiff, group president, Investigation Discovery, American Heroes Channel and Destination America. Whenever one of those shows breaks out, “it reminds people that these true crime stories exist. And we’re the beneficiary of that, because people then say, ‘Wow, I love this stuff. Where can I get it consistently?’”

Many of them turn to ID, which enjoys ratings bumps around those big cultural moments. “Viewers are so tired of made-up drama. There is nothing truly more compelling than reality,” said Schleiff.

That was one of the reasons that Oxygen, which has struggled to connect with viewers since it launched in 2000, announced in March that it was rebranding as a crime-themed network for women. But Schleiff isn’t sweating the new crime network on the block.

“While Oxygen may be trying to emulate ID, there’s two things that no other network can do. One, they’re not capable of producing the 650 hours of content that we have [each year],” said Schleiff. Also, “the fact that we’ve been out there for eight years now, shouting, ‘Hey, look at this true-crime genre,’ gives us an advantage that I think no other network can possibly match.”

Schleiff said Investigation Discovery isn’t making any changes in response to Oxygen’s arrival in the true-crime genre. Instead, it’s business as usual at the network: “We have a recipe of programming that informs, entertains and on occasion, inspires. I don’t think any other networks, starting with Oxygen, have that three-pronged approach to the viewer.”

The information portion includes the third installment of the network’s American Murder Mystery franchise, which premieres Sunday at 9 p.m. and centers on on Drew Peterson, leading up to the 10th anniversary of fourth wife Stacy’s still-unsolved disappearance. (He was later convicted of murdering his third wife, Kathleen.)

The “entertaining” part of Schleiff’s breakdown includes ID’s guilty pleasure programs. The latest, called Guilty Rich—“which I don’t think I have to elaborate on in this world,” said Schleiff—debuts on Aug. 31, and focuses on ultra-wealthy killers. “It’s really entertaining to see what’s going on there and how they meet their fair justice.”

That leaves the “inspiration” element of the network’s slate. “I’m really proud that everyone once in a while, we throw in the recipe for something that is important,” said Schleiff.

Last week, after the tragic events in Charlottesville, Va., the network reaired an episode of its ongoing Hate in America series, The Klan on Trial, which focused on white supremacy. It also announced it was partnering with the civil rights organization Southern Poverty Law Center (SPLC), whose work is showcased in Hate in America, to develop a new special on the recent rise in white supremacist activity, which will air next year. Also in 2018, ID will premiere Don’t Stop the Presses, “which is a look at the threat in this universe—both financial and political—to freedom of the press and our First Amendment rights,” said Schleiff.