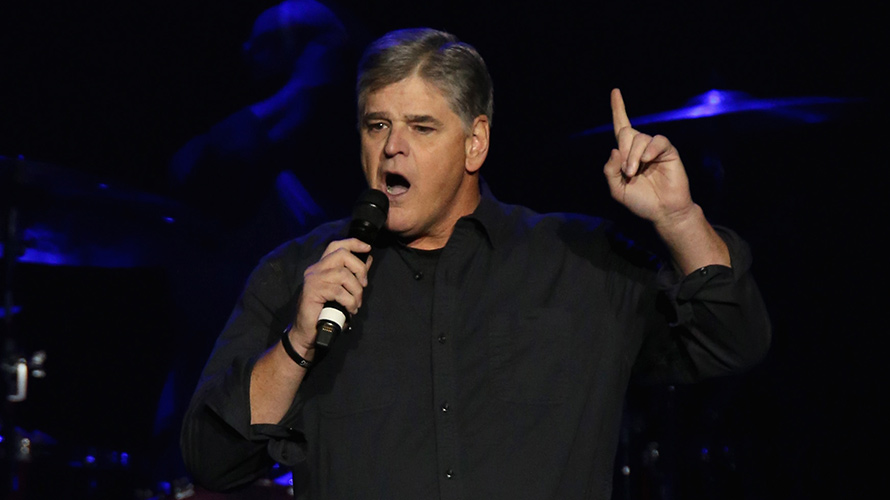 Add Fox News Channel to the growing list of TV outlets preparing to roll out a direct-to-consumer streaming service within the next year.

Fox News announced this morning that it will launch Fox Nation, a streaming subscription service targeting the network’s “superfans,” during the fourth quarter. This will be a separate experience from Fox News and would not replicate any programming that appears on the network, but it will feature many of Fox News’ biggest personalities and hosts.

In a release, Fox News said the service will “ take a deep dive into the big issues of the day with live exclusive daily streaming content and long-form programming available only to subscribers.” It will also include access to Fox News’ two decades of archival programming.

“With our traditional cable viewership at an all-time high, we are proud to announce a new digital offering geared entirely toward the Fox News superfans, who represent the most loyal audience in cable, if not all of television,” said John Finley, svp of development and production for Fox News, in a statement. “This initiative will capitalize on providing that viewer, who is among the most affluent and well educated in cable, with a highly specialized content experience on a platform they can watch anytime, anywhere.”

The Fox Nation announcement comes as several media companies prepare to launch new services in an attempt to reach cord-cutters, as well as current cable and satellite subscribers.

Earlier this month, Viacom CEO Robert Bakish said his company plans to launch its own OTT service later this year, which will “complement” Viacom’s existing networks, not serve as a substitute for them. CFO Wade Davis said Viacom’s offering will be “significant” with “tens of thousands of hours” of content, but will also “be differentiated from what’s in the marketplace today.”

Two weeks ago, Disney CEO Bob Iger said the company’s new ESPN streaming offering, ESPN Plus, will launch this spring. For $4.99 per month, it will provide thousands of hours of live sports programming, the full library of ESPN films and original content exclusively for that platform. But like Fox Nation, it won’t replicate any programming on the network.

Disney is also preparing a family-themed direct-to-consumer offering featuring Marvel, Disney and Star Wars content, which will debut in late 2019.

While Fox Nation will appear to the Fox News “superfan” (the network’s median age last year was 65), the company—along with everyone else launching streaming services—is targeting younger viewers. Last Thursday, CBS Corp. chairman and CEO Les Moonves said the average age for viewers of CBS All Access and CBSN, its streaming news network, is “nearly 20 years younger” than its linear median age on CBS.

Fox Nation is the only direct-to-consumer cable news offering, but potentially not for long; CNN is considering turning its Great Big Story video network into a full-fledged streaming service.