Fox Brings Back The Masked Singer This Fall, Then Will Debut Season 3 After Super Bowl LIV 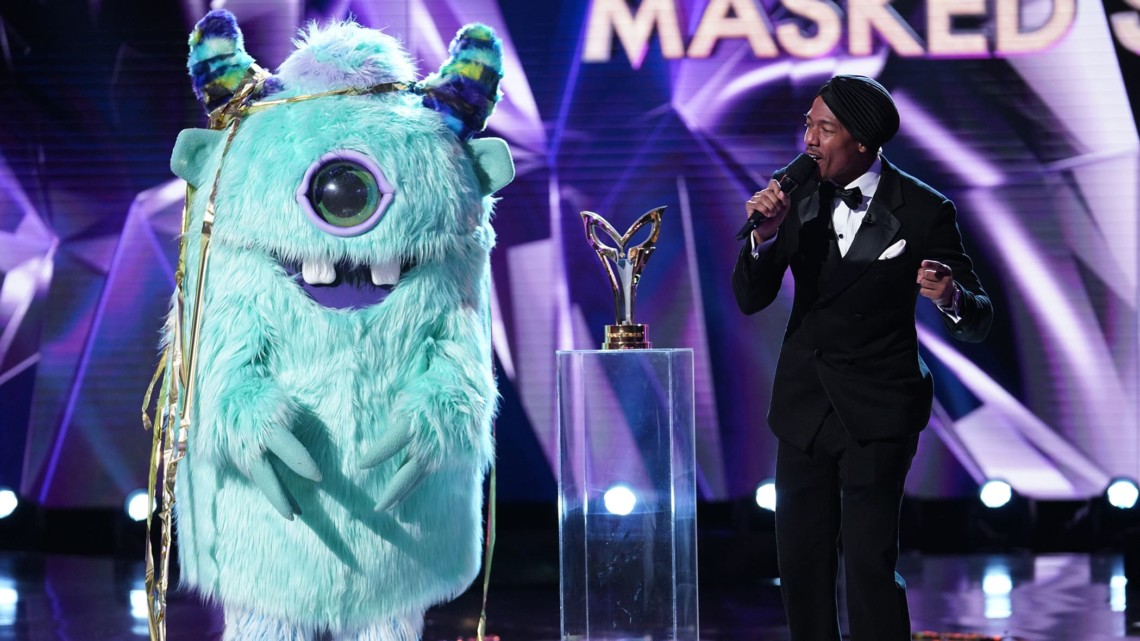 Fox will air two cycles of The Masked Singer next TV season, with Season 3 debuting Feb. 2 after the Super Bowl.
Fox
Share
By Jason Lynch
|
May 13, 2019
Share

Next season, Fox is doubling down on The Masked Singer, which became TV’s biggest freshman hit this year, by bringing the show back again this fall and giving its Season 3 premiere the biggest lead-in possible: Super Bowl LIV on Feb. 2 of next year.

As Fox unveiled its 2019-20 schedule ahead of this afternoon’s upfront presentation at New York’s Beacon Theatre, the network said that Empire—which, early in its run, was one of TV’s biggest hits—would conclude after its upcoming Season 6.

This is Fox’s first slate since Fox Corp. spun off on March 19, one day before Disney closed its $71 billion deal to buy most of 21st Century Fox’s assets, as well as for Charlie Collier, who was named CEO of Fox Entertainment last fall.

With the first fall schedule that includes both of its major sports acquisitions over the past two years—Thursday Night Football and WWE’s SmackDown Live, which will debut on Friday, Oct. 4 and run 52 weeks a year—Fox has limited available schedule space and only has room for two new dramas and one freshman comedy this fall.

That means the network is holding several major shows for midseason, including 9-1-1 spinoff 9-1-1: Lone Star, which stars Rob Lowe and will get the benefit of the network’s other major NFL lead-in this year: premiering after the NFC Championship Game on Jan. 19.

The Masked Singer became broadcast’s biggest freshman hit soon after debuting in January. It was the season’s No. 5 show in the 18-49 demo, with a 3.8 Nielsen most current rating. Fox has scheduled two cycles of the show: Season 2 will air this fall, while Season 3 will debut after Super Bowl LIV on Sunday, Feb. 2 and make its time period premiere on Wednesday, Feb. 4.

The series will air Wednesdays at 8 p.m., displacing Empire, which Fox now says will end after its upcoming sixth season.

“We are turning the final season of Empire into a large television event,” Collier told reporters this morning. “We are really trying to go out guns a-blazing.” However, there are “no plans at this point” for Jussie Smollett to return to the show in the aftermath of his arrest following Chicago police claims that he staged the assault he reported in January. (While charges against the actor were dropped, many questions about the incident remain.)

Last Man Standing, the only other Fox freshman series to get renewed (the network hasn’t made a decision on new game show Mental Samurai, but canceled also its other first-year shows), will be held for midseason. The series had aired on Fridays, but will need a new time slot due to SmackDown Live.

This fall, 9-1-1 will move up an hour on Mondays to 8 p.m., followed by new crime procedural Prodigal Son from executive producer Greg Berlanti about a serial killer’s son who helps the NYPD solve crimes as a criminal psychologist.

The Resident relocates to Tuesdays at 8 p.m., followed by Empire, returning to the time slot in debuted in, for its sixth and final season.

The Masked Singer settles in Wednesdays at 8 p.m., an hour earlier than it aired Season 1. It will lead into new drama Not Just Me, about an only child who discovers that her fertility doctor father used his own sperm to father more than 100 kids.

Fridays will see the debut of WWE’s SmackDown Live. Fox landed those rights last summer in a five-year deal that will see the show broadcast 52 weeks a year, starting Oct. 4. Collier said the program is “a great combination of entertainment and sports,” much like Fox overall.

After football concludes on Sunday, Fox will air a two-hour animation block: The Simpsons, new series Bless the Harts (about a Southern family trying to make ends meet, voiced by Kristen Wiig and Maya Rudolph), Bob’s Burgers and Family Guy.

Fox will roll out eight new series in midseason, when its schedule opens up after Thursday Night Football’s conclusion, as well as returning series Last Man Standing, MasterChef Junior and The Orville.

Filthy Rich is a soap opera starring Kim Cattrall about a Southern family that learns after the death of their mogul patriarch—who created a hit Christian TV network—that he fathered three illegitimate kids and wrote them into his will.

Earlier this year, Collier told Adweek that with Empire nearing the end of its run, he had been looking for another “signature soap opera, be it Melrose or 90210 or The O.C., that has been a hallmark” of the network.

Cop-western hybrid Deputy is about a fifth-generation lawman (True Detective’s Stephen Dorff) who becomes the Los Angeles county sheriff, thanks to an arcane rule created back in the Wild West.

Artificial intelligence thriller Next is about a Silicon Valley pioneer who partners with a cybercrime agent to try and bring down one of her own AI creations, which could bring about global catastrophe.

Fox has two animated comedies for midseason: The Great North, which follows an Alaskan family with a single dad trying to stay close with his quirky kids, is voiced by Nick Offerman, Jenny Slate and Megan Mullally; Duncanville is about a 15-year-old boy (voiced by Amy Poehler) with a rich fantasy life and his family (his dad is voiced by Ty Burrell).

Ultimate Tag is a physical competition series hosted by football stars and brothers JJ, TJ and Derek Watt, based on the playground game.