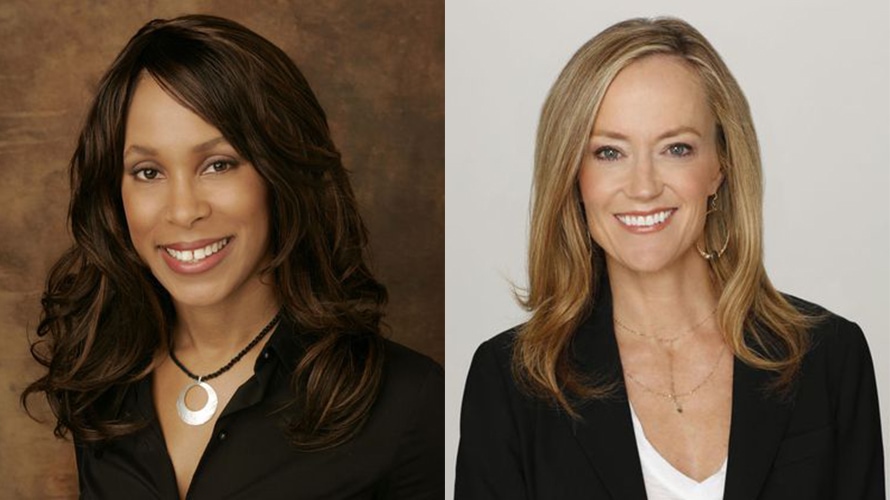 The 2018-19 TV season isn’t even two months old, and there have now been changes at three of the five broadcast networks.

Channing Dungey, president of entertainment for ABC, is the latest broadcast chief to exit. She’ll be replaced by Karey Burke, who is head of Freeform original programming development.

Once the Disney-Fox deal closes, Burke will report to Dana Walden, who is currently CEO and chairman of Fox Television Group but will become chairman, Disney Television Studios and ABC Entertainment after the merger is finalized.

“I’m incredibly proud of what the team and I have accomplished over the years and all the meaningful and impactful programming we’ve developed,” Dungey, who will stay on in a transition period, said in a statement. “This job has been the highlight of my career. While I’ve loved every moment, and knew I could call ABC home for many years to come, I’m excited to tackle new challenges.”

Disney chairman and CEO Bob Iger in a statement: “I’m grateful to Channing for her significant contributions and unwavering dedication to the success of ABC over the past 14 years. I’ve thoroughly enjoyed having the opportunity to work with and mentor Channing; her curiosity, passion and creativity will ensure she is successful in whatever path she chooses going forward.”

Iger said of Burke, “Over the past four years at Freeform, and throughout her career, Karey has proven herself a gifted leader with a strong track record of developing unique programming. Karey’s attention to and intimate knowledge of the audience and a commitment to quality will be a great addition to the creative team at ABC.”

Burke said of her promotion, “I am thrilled to be joining the wonderful team at ABC and look forward to working with them to create groundbreaking and memorable television together. ABC is a beloved brand, and I am honored to continue the legacy left by Channing of excellent storytelling that touches so many people’s hearts.”

Dungey oversaw ABC Entertainment since February 2016 and had been with the company since 2004 when she joined ABC Studios as vice president of drama development. Under her leadership and with the help of shows like American Idol, Roseanne and The Good Doctor, ABC moved from fourth place among 18- to 49-year-olds to a three-way tie for second last season.

While ABC quickly canceled Roseanne, it’s No. 1 show, in May after star Roseanne Barr’s racist tweet, Dungey told Adweek that in looking back on the debacle, “I don’t know that there’s anything we could have done differently.”

“I still am glad we made the show and brought this group of people together, because I’m hopeful that [Barr-free spinoff] The Conners is going to continue this legacy in a new and different way,” she said at the time.

Burke has been with Freeform since October 2014, where she launched hits like Black-ish spinoff Grown-ish and Siren. She previously worked as evp of primetime series at NBC, overseeing shows like ER, The West Wing and Will & Grace.