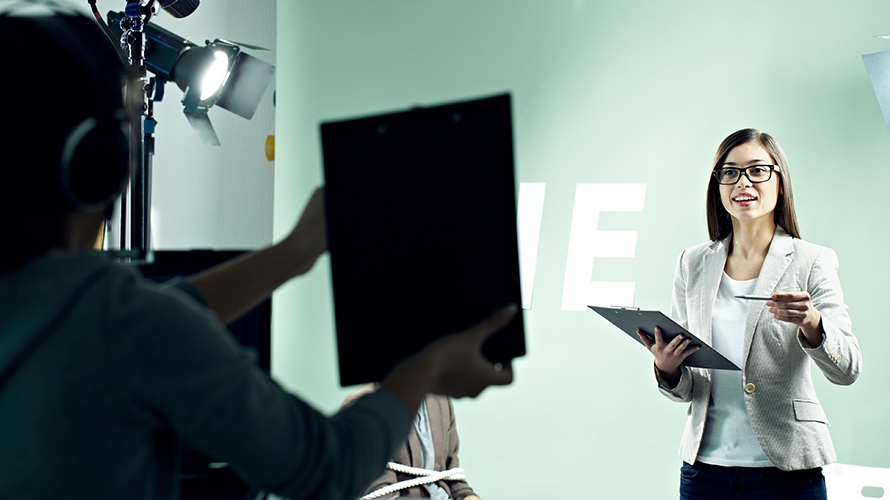 A few years ago, video was a simpler alternative to rich media. All videos were TV aspect ratios (4:3 and then 16:9), in-stream was the valued experience and in-banner video was a low-cost alternative and was viewed more as a type of banner than a type of video. When less sophisticated brands and agencies imagined that their digital video spots were being shown in a television commercial-like experience, they were far less wrong than they would be today.

From a technical perspective, video delivery was moving to a single standard, VPAID, which incorporated support for viewability as well as interactivity and dynamic content. I remember agency-side mandates to only buy VPAID inventory for the sake of always having this functionality present.

Today we have an increasing lack of consistency in available formats and functionality, and even standardized reporting is under siege as the walled gardens and other media silos insist on feeding brands their own internally-recorded numbers.

For agencies and advertisers, more money is being lost in the process of getting video out into the market. You need to employ people to make sense of the various available options, produce custom formats for various media silos, invest in technology to pull data from multiple proprietary APIs and then try to normalize and map the disparate data sets to the real-world KPIs that matter.

Why is video getting more complicated?

There are three major factors that set us down the path toward video complexity.

Even standardized reporting is under siege as the walled gardens and other media silos insist on feeding brands their own internally-recorded numbers.

The first and most obvious one was the proliferation of devices, particularly mobile devices. Smaller, frequently vertical screens and shorter sessions in front of the screen drove the need for new aspect ratios and durations.

The second was the ingenious rebranding of in-banner video and other non-instream video presentation as “outstream.” Since the standards were flexible enough to allow it, video could end up in any box on any screen: popped up, pinned to the browser bottom, muted, auto-playing, etc. Frequently enough, brands do not have the necessary transparency in reporting to understand exactly what the playback experience is so they cannot object.

The third is the rise of YouTube and Facebook and the example they set by not allowing or restricting third-party serving, formats and measurement. Having proprietary formats and full control of reporting and serving is advantageous to the publisher, not the advertiser. These companies own enough eyeballs that advertisers are withdrawing from rather than supporting other more open alternatives. Brands are funding the wall around the walled gardens while complaining about it.

So, how can brands and agencies reverse the trend toward more complexity?

The buy-side needs to start making the rules rather than following them. The ad-tech ecosystem has been dominated by the sell-side for some time. A shift may be in the wind though.

That said, if every buy-side entity comes up with its own format, we’ll end up in the same boat where agencies and brands should be collaborating to come up with a shared vision of how to standardize creative and reporting. Major spenders and their agencies should be putting competition aside to settle on a limited number of creative formats that can run anywhere, with fewer variations and caveats, and similarly working to standardize how they get data from multiple partners. Why not Advertiser Data Hub in addition to Ads Data Hub? If they are not in a position to coordinate this effort on their own, they can work through buy-side tech partners to help make it happen.

Speaking of data, brands and agencies also need more data about how their video is being shown on publisher sites. They have incomplete and potentially inaccurate information today, typically passed on as part of the bidding process before the video reaches the video player. The new VAST 4.1 standard proposes delivering data via macros direct from the playback environment itself. This could give the agency and advertiser full visibility into the video playback experience, including information on skip-ability, autoplay, muting, player size and so on. These macros could also potentially be applied to earlier versions of VAST.

In short, brands need to push publishers to provide them with enough data to truly understand the playback experience in all cases (since they are paying for it). They need to do a better job of coordinating with each other to define a new generation of standard formats and insist on support rather than continue to finance the ongoing balkanization of the video ecosystem. 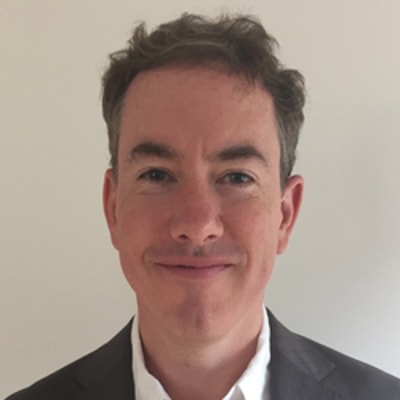 @mtumi
Michael Tuminello is vp of solutions and partnerships at Innovid.