With 2 months before talks begin, there’s breathing room for the transition 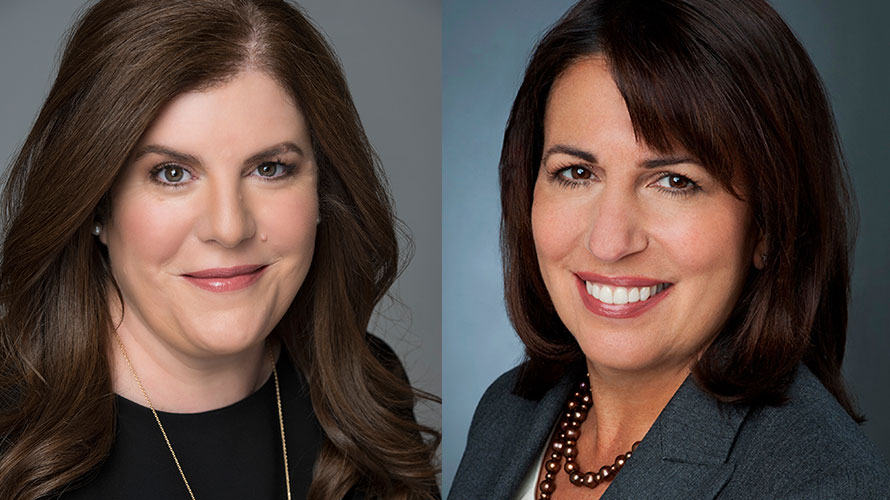 More than 15 months after it was initially announced, the Disney-Fox merger finally crossed the finish line earlier today. As Disney absorbs its new businesses from 21st Century Fox—and the assets not included in the deal have been spun off into a new company, Fox Corporation—TV buyers are preparing to navigate a new landscape, especially with upfronts looming.

The new advertising structures for both Disney and Fox Corp. were solidified last fall, well ahead of today’s close. Rita Ferro, named president of Disney advertising sales last September, will oversee all Disney media properties, including the new businesses from Fox.

And Marianne Gambelli is heading up ad sales for Fox Corp. with Joe Marchese, who had been president of advertising revenue for Fox Networks Group, departing the company as the Disney deal closed. Gambelli had previously overseen ad sales for Fox News Channel and Fox Business Network.

Both Ferro and Gambelli have had months to prepare. This will avoid a repeat of the scenario that occurred a year ago when the Discovery-Scripps deal closed, and the new team—including Jon Steinlauf, named to oversee ad sales for the combined company just a day before the merger—scrambled to set a unified upfront strategy ahead of Discovery’s first upfront event held a scant three weeks after the acquisition.

So while the Disney-Fox close’s uncertain timing disrupted some early upfront plans—FX opted to skip its annual bowling party, an upfront staple for the past decade—buyers expect much of the heavy lifting around the transition to be completed ahead of negotiations, which will begin in two months. “It’s not like the upfront is next week,” said David Cohen, president, North America, Magna Global.

“Rita has done a good job. You can tell when you’re speaking with her, she has the right people in the room, and she is thinking about all her networks,” said Carrie Drinkwater, executive director, integrated investments at MullenLowe’s Mediahub. “They’ve converted into the new Disney, they are speaking that language and they are acting as one organization, so that’s a step up heading [into the upfront].”

Still, Drinkwater added, “it’s a monstrous task they are taking on.”

Many questions linger about how Ferro’s team will incorporate Disney’s new networks (including FX and National Geographic) into its ad sales strategy. “How are they going to leverage data plays and cross-channel integrations?” said Drinkwater. “We haven’t seen that part, but it is still only March.”

Meanwhile, Gambelli has been busy getting up to speed at the new Fox, and hosted a dinner for buyers with Charlie Collier, Fox Entertainment CEO, during CES in January. “They are completely in sync. You feel this new wave of energy,” said Drinkwater.

“I’m super excited about the expertise that Marianne brings from having been at the rodeo at both sides,” said Drinkwater of Gambelli, who previously worked as Horizon Media’s chief investment officer and spent 22 years at NBC before that. “Her agency experience will be really helpful because she knows the challenges we face. And I think Charlie has a great vision. He’s incredible at what he does and I think everybody is excited to see what the new Fox will look like.”

Gambelli brought in Seth Winter to oversee sports ad sales for Fox; Neil Mulcahy, who had headed up Fox Sports ad sales under 21st Century Fox, will stay with the company through Fox’s broadcast of Super Bowl LIV next February.

With the Disney-Fox close and questions stemming from the recent ad sales restructuring at WarnerMedia as part of a larger overhaul, this upfront would seem to be potentially more complicated than usual. But Cohen noted that there has been “dynamism” in the upfront market seemingly every year of late. 2017’s upfront was overseen by new ad sales chiefs at Disney-ABC, Fox Networks Group, Discovery, AMC Networks and Viacom, while last year’s negotiations occurred shortly after the Discovery-Scripps close—and amid uncertainty about whether Disney or Comcast would ultimately prevail in their bidding war for Fox.

“There might be a couple more things still to be worked out this year, but we have eight weeks to figure it out, and I don’t think that the eye is going to be off the prize,” said Cohen.

Plus, as Drinkwater noted, upfront negotiations are complicated regardless of whether a media company and its leaders are new or longtime vets. “It takes a long time to pull off a cross-channel, cross-daypart, cross-platform execution, no matter how established you are,” said Drinkwater. “It’s going to take a lot of effort and smart people who are willing to dig in and do it.”