Sprint Promises a ‘Real Cliffhanger’ for Its Super Bowl Ad

Sprint will return to the Super Bowl this year with a 30-second spot from Droga5. The ad will run in the second quarter of the game and marks the brand's fifth Super Bowl appearance to date. Ad of the Day: Brace for the Bizarre in Droga5’s Wonderfully Wacky Fake Films for MailChimp 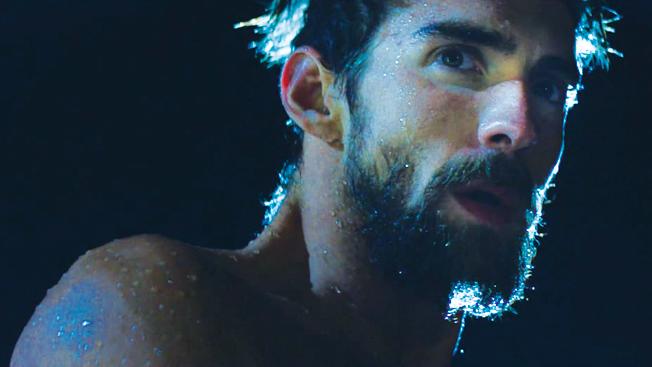 Ad of the Year: How Droga5, Under Armour and Michael Phelps Made a Masterpiece

How do you make an ad about invisibility?

It's an absurd idea, particularly for a sports ad. Sports is about performance and the ultimate visibility of battle. Not someone receding from view. Droga5, Adweek's U.S. Agency of the Year, produced a wide range of work in 2016 for clients ranging from Johnsonville to Hennessy. Some ads will likely make you laugh, while […] U.S. Agency of the Year: Droga5 Is Defined As Much by Its Soul as Its Soaring Success

Using the fingers on just one hand, David Droga argues, you can count the number of agencies that possess a "strong soul." These are "the ones that are consistent, retain people and do some of the most interesting work," Droga says. Droga5 has quietly created a lot of advertising for Hillary Clinton during Election 2016. The most simple and powerful spot in the bunch, "Role Models," has been effective enough that it's been getting a second airing in the weeks leading up to today's vote—after initially rolling out in July. Ad of the Day: A Man’s Hellish Life Finally Gets Tasty in Droga5’s New Hamburger Ad

There's no shortage of nostalgic advertising that pines for the good old days. But were they really good old days?