Carl’s Jr.’s Super Bowl Ad Is Here, and What a Surprise, It Stars an Almost-Naked Woman 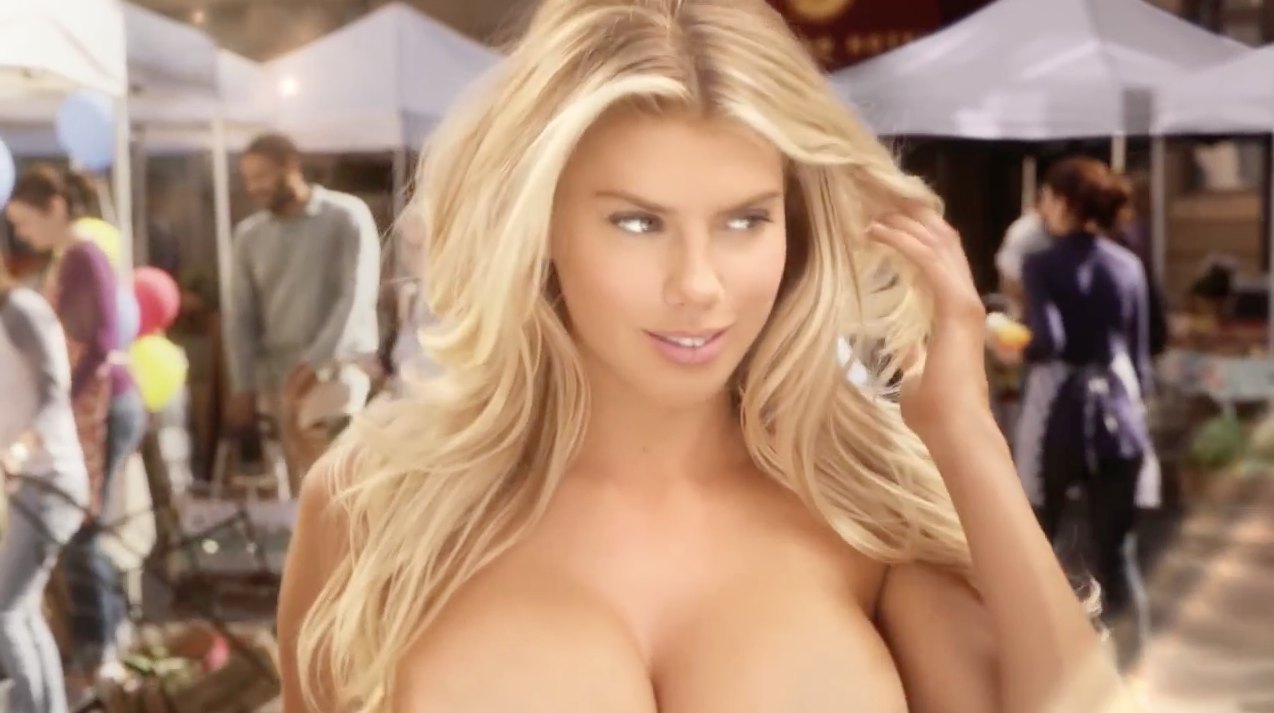 Hold on to your patties, because Carl's Jr. just released an extended version of its regional Super Bowl ad, in which it shows even more skin than usual.

The spot, by 72andSunny, stars Charlotte McKinney—who according to a Google search might be the next Kate Upton (a claim supported by a subsequent Google Images search). The ad will air on the West Coast in the fast-food chain's markets.

It's called "Au Naturel," and indeed, it appears to show McKinney walking around in the buff—with suggestively shaped everyday objects strategically covering her up, à la Austin Powers. There is a twist at the end, of course.

"Charlotte McKinney loves going All-Natural, especially when it comes to her burger," says the brand. "Introducing fast-food's first All-Natural Burger with grass-fed, free-range beef that has no added hormones, steroids, or antibiotics."

The ad was directed by RSA's Jake Scott, whose work includes last year's "Puppy Love" Super Bowl spot for Budwesier. So yeah, the guy has range.