Tour the wild kingdom of advertising 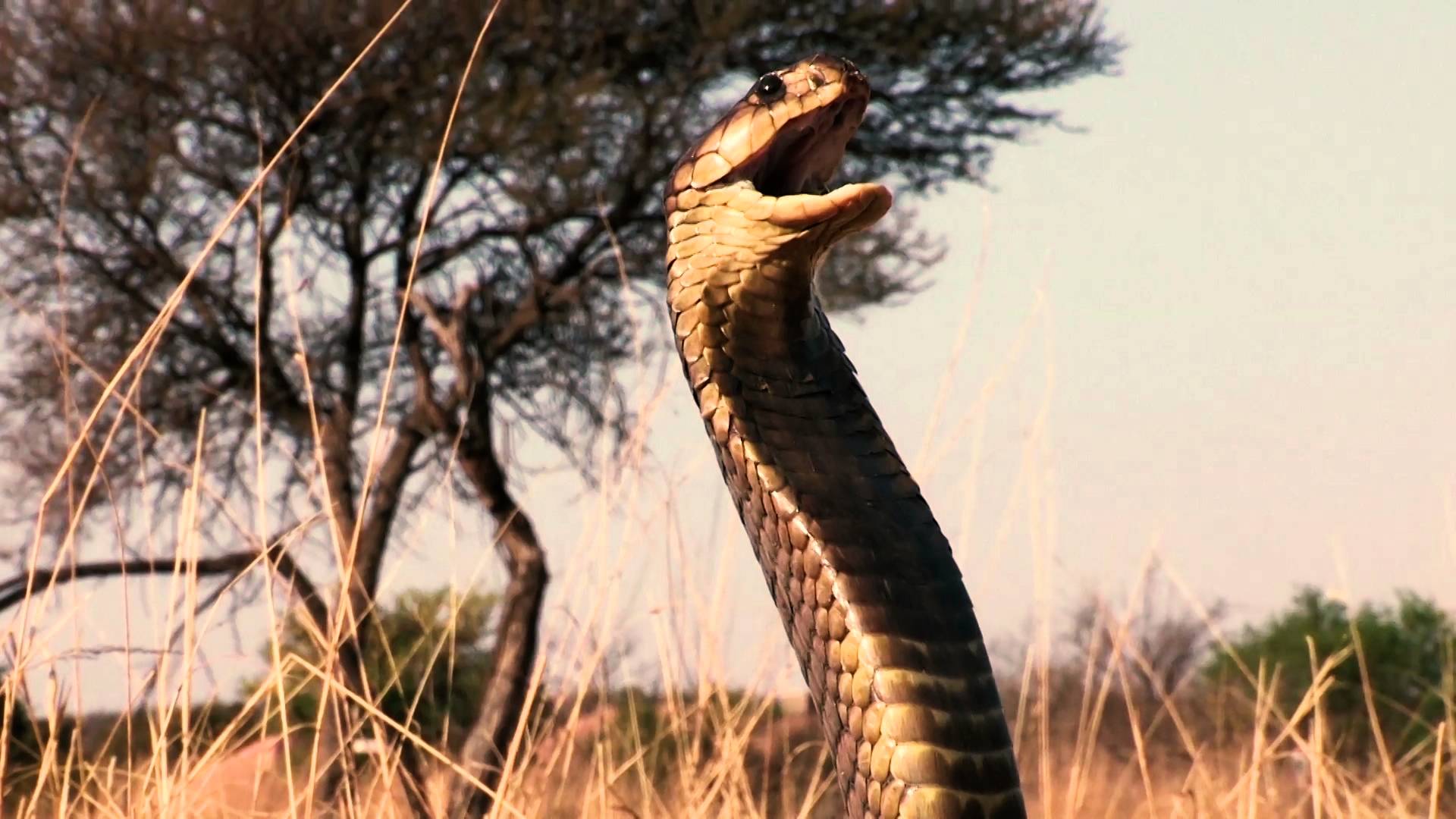 Ever feel like the advertising business is just a bunch of animals driven by a Darwinian code of kill or be killed? Yeah, you're not alone.

The Variable, an agency in Winston-Salem, N.C., has taken that somewhat depressing insight and turned it into comedy with a new online video series called Adland Adventures. Six videos so far feature scenes from typical nature videos, with David Attenborough-style voiceovers describing the action as though it were happening in an agency.

The series is described as "a mostly comedic expedition through the wild advertising wilderness." And some of the videos are pretty amusing. Check out all six here:

"We were ad libbing ridiculous jargon and all-too-familiar ad life scenarios over footage of animals in the wild one afternoon, and it quickly escalated into a joke we had to share," Joe Parrish, partner and chief creative officer at The Variable, tells AdFreak. "The series makes light of the universal truths that exist within advertising—the good, the bad and the ugly—making it an inside joke for ad folks."

Join the foremost brand marketers, such as Marc Pritchard, Brad Hiranaga, Kory Marchisotto and more, for Brandweek Masters Live on Sept. 14-17. Secure your pass and learn from the brand masters.
Share
http://adweek.it/1My1Wvr