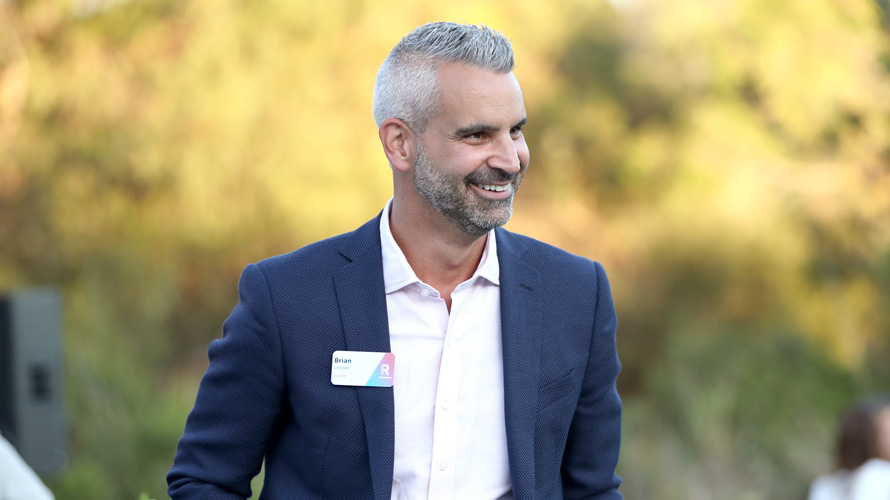 Brian Lesser has unexpectedly stepped down from his role as CEO of AT&T’s ad-tech unit Xandr.

A Xandr spokesperson declined to comment on the news, which Reuters broke this afternoon. Additional speculation indicated that Lesser had recently interviewed for the vacant CEO position at sibling company WarnerMedia.

The exit shocked the ad-tech industry, given that Lesser was prominently quoted in this morning’s announcement detailing what the company had expected to be its big news story of the day: Xandr Invest has partnered with Disney, WarnerMedia and AMC Networks, a major expansion of the audience targeting platform ahead of this year’s upfront, establishing itself as a rival to OpenAP.

UPDATE: Sources indicate to Adweek that Lesser had been vying for the chief exec role at WarnerMedia, where the top ad sales role has been vacant since Donna Speciale exited the role in July last year.

According to separate sources, Lesser’s exit followed the decision to reduce Xandr’s external prominence in favor of repositioning it as an internal asset with an increased emphasis on its video advertising products, a slight departure from the (mostly) display ad business it purchased in the guise of AppNexus. A WanerMedia spokesperson did not immediately respond to Adweek’s request for comment on these claims.

Lesser’s exit brings to an end a two-and-a-half-year tenure that saw him join from GroupM, where he was CEO of North America, and led the outfit’s rebrand from AdCo to Xandr in 2018. This period also saw the outfit embark on an acquisition spree, including the $1.6 billion purchase of AppNexus in 2018 and last year’s purchase of Clypd, which is powering the new iteration of Xandr Invest. More recently, the company took a minority stake in privacy outfit InfoSum.

Speaking in January at a conference in New York, Lesser talked about the potential to further the unit through inorganic growth. “We obviously need to be responsible, and we’re not going to go on a spending spree of tens of billions of dollars,” he said.

While stopping short of saying he was actively looking for ad-tech assets, Lesser went on to acknowledge that he was open to the prospect provided a company can help “accelerate our vision.”

It remains unclear who will lead Xandr following Lesser’s exit. Xandr had been working more closely with WarnerMedia’s ad sales team, and the two companies will be holding a joint upfront in May.

While Xandr refused to comment, industry sources had indicated that Xandr had been under scrutiny for some time as activist investors lobbied the telco to improve efficiencies.