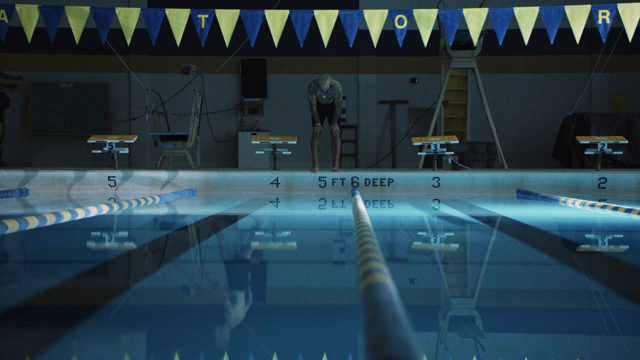 May is Mental Health Awareness Month, and a new Havas Germany campaign video for the fitness app Freeletics addresses PTSD. Diva magazine is behind the inaugural Lesbian Visibility Week and wants to convince brands to increase support for queer women. Detroit bus driver Jason Hargrove's death is the subject of a new commercial. The real-time video was created to help advertise the Department of Justice and Equality's new #StillHere campaign. ViacomCBS laid off contract workers across a number of its divisions today, a move the company said was due to the COVID-19 pandemic. Nearly 80% of Asians in Advertising members said they or someone they know have experienced discrimination related to the coronavirus.

In addition to the grant fund, Gilead is donating $1 million each to the San Mateo County Strong Fund and the Mayor’s Fund for Los Angeles.

A star-studded broadcast special will be hosted by Kelly Rowland, Regina Hall and Terrence J. 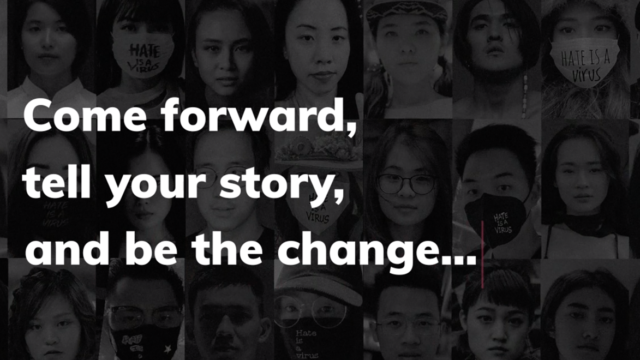