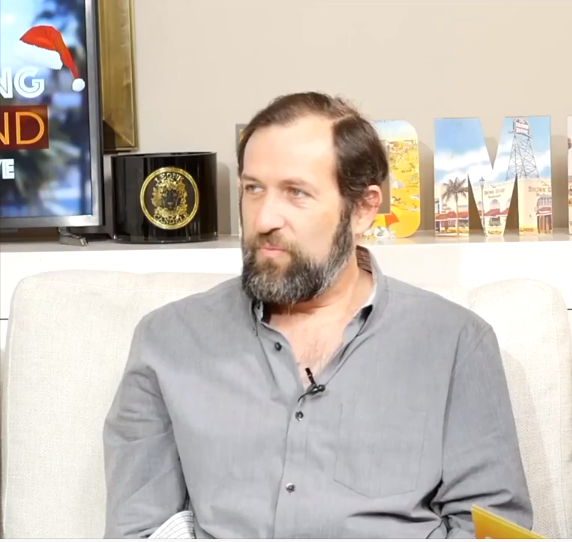 This is according to an investigation by New York Times, with assistance from researchers at a Virginia-based security firm. The websites were named: Conservative Edition News and Liberal Edition News.

LaCorte admitted to the Times that he had been secretly operating the partisan news websites, and that he used them to try to bring in traffic to his media company, LaCorte News. “I wanted to find middle ground,” LaCorte said. “But you can be more successful by playing the edgy clickbait game.”

When the Times asked Facebook about LaCorte’s sites last week, Facebook shut them down. LaCorte said it eliminated roughly 90% of his income.

LaCorte told the Times that he admired the fake-news industry in Macedonia for its ads and traffic, and reached out to a teenager from the Southeast European nation. He paid the 19-year-old and his friends to do what he described as “journalism light.”

“Among Mr. LaCorte’s network was one writer who helped peddle a conspiracy theory that Hillary Clinton had ties to a pedophile ring,” wrote the NYT.

New Yorker correspondent Jane Mayer published a controversial story about this back in March and quoted LaCorte as saying:

“If I had run that, I wouldn’t have been a good journalist.”… “I was the person who made the call,” he said. “I didn’t run it upstairs to Roger Ailes or others. It was an easy call to make as a senior editor there. That’s what I did. I didn’t do it to protect Donald Trump. Even though we had a story written, it was nowhere near being something that would have passed muster.”

LaCorte was named vp and senior ep of Foxnews.com on Nov. 15 2006. In his digital role at Fox, LaCorte oversaw editorial content and design function of the website. Before moving to digital, LaCorte had been Fox News head of news editorial since 2003, was replaced in that role by John Moody. The two ex-Fox Newsers currently work with one another at LaCorte News.

LaCorte joined Fox News in 1999 as the network’s Western Region bureau chief, and left Fox at the end of 2016.