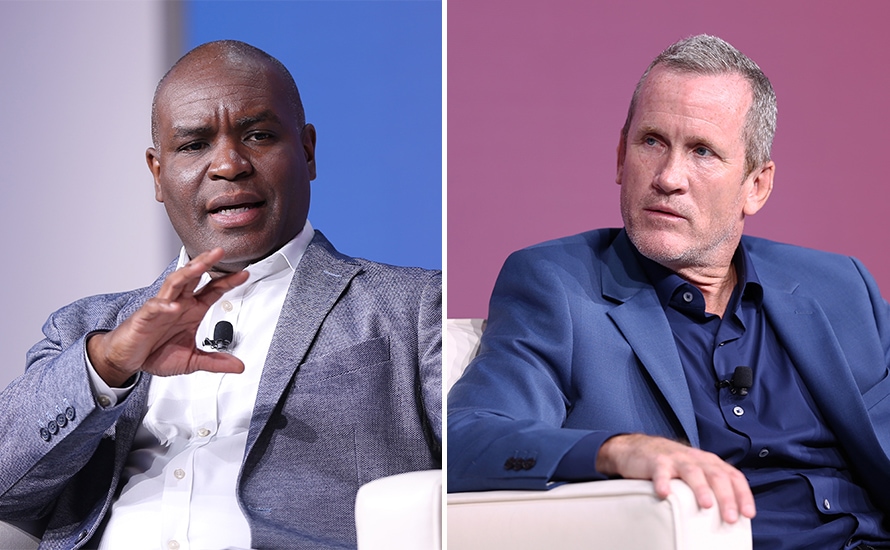 In January 2019, Xandr and WarnerMedia headed to the Consumer Electronics Show as new collaborators, since parent company AT&T’s acquisition of Time Warner had closed only a few months prior.

One busy year later, company executives are planning for an even more integrated 2020. They’re deep in the planning stages of their first joint upfront presentation, and there’s plenty more to come: In addition to a demo of dynamic ad insertion that WarnerMedia has planned for CES 2020, the companies expect to run tests in the next several months to determine if WarnerMedia’s national ad breaks can be made addressable. They’ll also be rolling out a beta test of an attribution tool that will use first-party deterministic data from Xandr to link ad exposures on WarnerMedia’s networks and digital properties to certain metrics.

The joint offerings, which will be rolling out in the next several months, are all part of the companies’ intention to work even more closely together.

“A year ago we were just getting together, and we were just beginning to understand one another’s businesses,” said Joe Hogan, evp of sales and marketing at WarnerMedia. “We have learned a lot in the last 12 months about one another’s competencies and strengths, and we’re trying to make sure that our conversations [with clients] evolve into a full complement of solutions. A year ago, to be candid, that would have been really tough to say. But now we are able to offer a much more complete picture to our client and agency partners around audience, around data and around addressable.”

In the year since beginning their collaboration, the companies have executed nearly 700 digital and linear campaigns across WarnerMedia properties using Xandr data and insights. WarnerMedia was able to almost triple the number of campaigns that included attribution from 2018 and 2019, the companies said, and a move this summer to use Xandr data for WarnerMedia’s social optimization tool Launchpad has meant more than 80 branded content campaigns have rolled out with an updated offering.

“We really are better together, and that has been a spark to ignite our teams,” Hogan said.

But the joining of forces has taken some time to perfect. Hogan connects with Kirk McDonald, Xandr’s chief business officer, several times a week to discuss how the organizations can best work hand-in-hand to serve advertising and agency partners, and the collaborators say communication and regular planning sessions are key.

“Clients are often still asking us to tell them what to do, and in the instance where we have that door open and they’re inviting that conversation, we’ve now gotten better at planning out and strategizing a holistic approach—how not just to bring in all of the rich content of WarnerMedia and data targeting of Xandr, but also connectivity conversations out of AT&T,” McDonald said. “We started doing things like this as early as Cannes of last year, but as of this fall, joint sessions have become our new norm.”

The companies are still working on their own initiatives. This week, Xandr unveiled pause ads, a new non-interruptive ad format that will roll out across AT&T, Epix and Starz in the first quarter of the year, and is continuing to enhance Community, a premium video marketplace that Xandr announced less than a year ago. WarnerMedia, meanwhile, partnered with Nielsen to beta test Nielsen’s addressable TV platform, which rolled out this week.

In the months ahead, the two companies have their sights set on figuring out addressable. In addition to seeing whether WarnerMedia’s national ad breaks can accept addressable inventory, the companies are involved in Project OAR (Open Addressable Ready), a group made up of TV manufacturers and broadcasters dedicated to defining addressable advertising standards.