The company saw volume growth in the mid-single digits 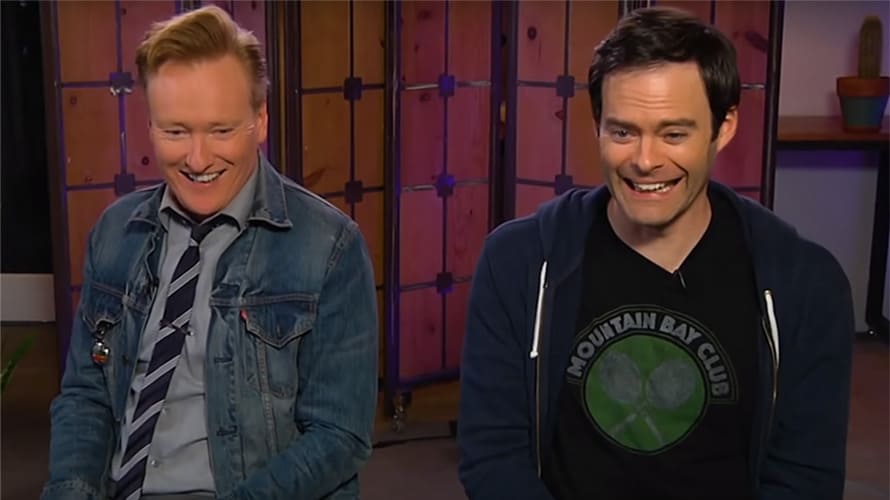 Turner, which was one of the last media companies still involved in upfront talks, has finished its business. The company wrapped up its negotiations with double-digit CPM (cost per thousand viewers reached) gains and secured volume increases in the mid-single digits, according to a person familiar with negotiations.

Donna Speciale, Turner Ad Sales president, finished her upfront business a couple weeks later than last year, when the company secured CPM gains in the high single digits, while volume was up in the mid-single digits.

During this year’s upfront, the company secured five times as many upfront dollars for its audience-based targeting, while its upfront digital spend increased 60 percent year-over-year. Speciale had touted both offerings during May’s upfront presentation.

This is the first upfront haul for Turner under its new parent company, AT&T. That $85 billion merger was completed on June 14, two days after a judge ruled in AT&T’s favor in the Department of Justice’s antitrust suit against the company.

Turner, along with the other entertainment properties from Time Warner (which is now called WarnerMedia), have joined AT&T’s media businesses, part of a a still-unnamed company led by CEO John Stankey. Turner CEO John Martin has left the combined company.

Prior to the beginning of upfront talks, Speciale told Adweek that this year’s unprecedented upheaval among media companies—and the fate of her own company’s potential future with AT&T—would not affect her upfront negotiations.

“Change has been happening every year for us,” said Speciale, noting that last year’s upfront was overseen by new ad sales chiefs at Disney-ABC, Fox Networks Group, Discovery, AMC Networks and Viacom. “This year, most of the heads are the same. Now their companies are going through this transformation. None of this change is surprising to me because we’ve all believed there was going to be a consolidation. But did we think all of it was going to happen in the same year?”

Turner is one of the last major media companies to complete its upfront sales. The market heated up in mid-June, as The CW, Fox and CBS all crossed the finish line within a week of each other. That was followed by another month of quiet, until Viacom, Discovery, Disney-ABC and NBCUniversal each wrapped their respective negotiations over the space of a couple days.

Earlier this week, Media Dynamics Inc. estimated that $20.7 billion of ad time was sold during this year’s upfront ($9.6 billion in broadcast, $11.1 million in cable), which is a 5 percent increase over last year’s haul.