On Addressability Ad Initiative Has Its First Member: AMC Networks

The initiative from Comcast, Cox and Charter is officially live 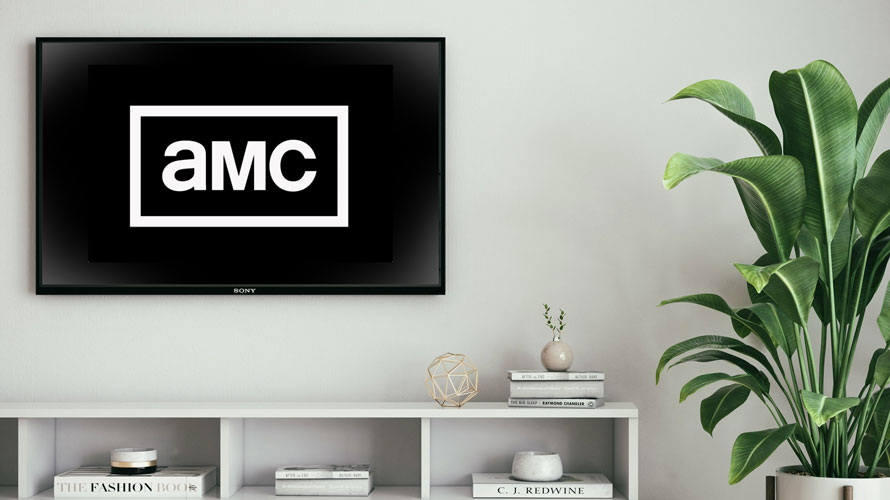 Addressable advertising on linear television is edging closer to reality.

Addressable TV advertising lets marketers use data to more selectively choose which audience categories their commercials are served to, in a manner similar to how online targeting is performed.

The network will be able to sell addressable ads for its linear and on-demand inventory across the three distributors’ footprint of over 30 million homes.

AMC Networks watermarks its inventory. This means that when a certain target audience appears, that watermark is read and a new ad can be swapped in that best caters to the demographics of that household.

David Kline, president of Spectrum Reach, said the move to linear addressability will help rival the targeting of digital advertising.

“If TV could act more like digital and get richer metrics and be able to, in a privacy-compliant way, help target [viewers] that focuses on audiences versus ratings, they would have something. Now they do. Now they have an opportunity to compete and make their networks more powerful through enablement through MVPDs (multichannel video programming distributors),” said Kline.

With more targeting comes higher prices. The MVDPs charge participating networks an enablement fee to use their subscriber data for audience targeting.

“Any time you slice and dice anything, it’s going to have more fees to it, but the performance for those campaigns should offset the cost for it,” said Adlman.

When On Addressability was announced, Marcien Jenckes, president of Comcast Advertising, said he hoped 80% of the group’s linear TV inventory would be “addressable capable” in a year’s time. A spokesperson for On Addressability declined to say whether that goal was met.

Kline said about 5% to 15% of Spectrum’s linear inventory is used for addressable advertising, though the number is growing. MVPDs like Spectrum control 2 minutes of ad inventory for every hour of network programming.

On Addressability isn’t the only initiative out there. In January, Nielsen rolled out a beta platform to test addressable TV advertising.

Seven networks are participating in Nielsen’s beta program, including AMC Networks. Adlman said the decision whether to run an addressable campaign through On Addressability or Nielsen depends on campaign goals since measurement, targeting and scale vary between the initiatives.