This seal of approval is key for buyers 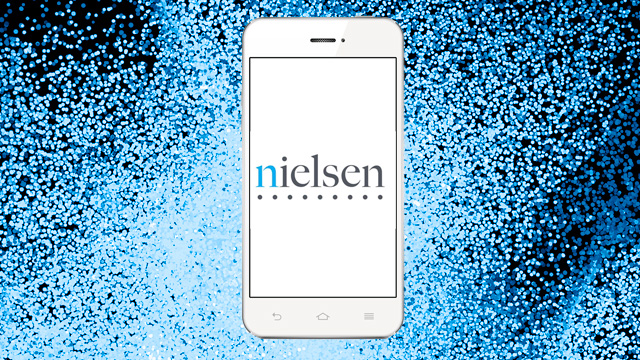 After its total audience measurement rollout plans hit a few bumps last month, Nielsen has received a key bit of good news from the industry: It now has Media Rating Council (MRC) accreditation for digital measurement in its TV ratings.

The accreditation from MRC, the de facto measurement standard in digital advertising (also used by Google, YouTube, Facebook and Twitter), is key to Nielsen’s continued efforts to implement its Total Audience Measurement platform.

The MRC seal of approval gives clients assurance of Nielsen’s digital methodology, which is “particularly important” to the C3 and C7 metrics used to transact ad sales, said Megan Clarken, president of product leadership at Nielsen.

Nielsen’s MRC-approved capability, called Digital in TV Ratings, launched in 2015 and covers linear TV viewing on desktop and mobile devices. Used by clients including ABC, CBS, Freeform and Univision, it enables programmers to account for viewers across devices where the programs and ads are identical to the linear TV airing. Those results can then be combined with linear metrics for inclusion in C3 and C7 ratings.

Clarken said the accreditation should give media buyers and sellers confidence in Nielsen’s metric.

“Including this cross platform measurement into the official commercial ratings is super important. And given the billions of dollars being transacted using this data, having the measurement get extra validation from the MRC brings that additional level of confidence to the market that they’re looking for,” said Clarken. “On top of this, we use the same methodology across our Nielsen Total Audience framework, from this solution to Digital Ad Ratings to Total Content Ratings. So MRC accreditation gives us and our clients further confidence in our Total Audience methodology.”

Now that MRC has validated its measurement of TV content viewed on mobile devices and computers, “Nielsen has taken an important step in its efforts to meet the needs of the marketplace to have a fuller view into the consumption of TV programming across platforms, regardless of how it is being consumed,” said MRC executive director and CEO George W. Ivie in a statement.

Some of Nielsen’s clients who use Digital in TV Ratings praised the MRC accreditation news.

“We’ve seen undeniable changes in content consumption behavior and, more than ever, ensuring we have measurement capabilities in the industry to adequately capture audience digital and linear viewing is critical,” said Jed Meyer, evp of corporate research, Univision Communications Inc., in a statement. “Nielsen’s MRC accreditation reaffirms the importance of transparent and accountable TV ratings for digital, especially as companies like Univision serve our respective audiences wherever and whenever they choose.”