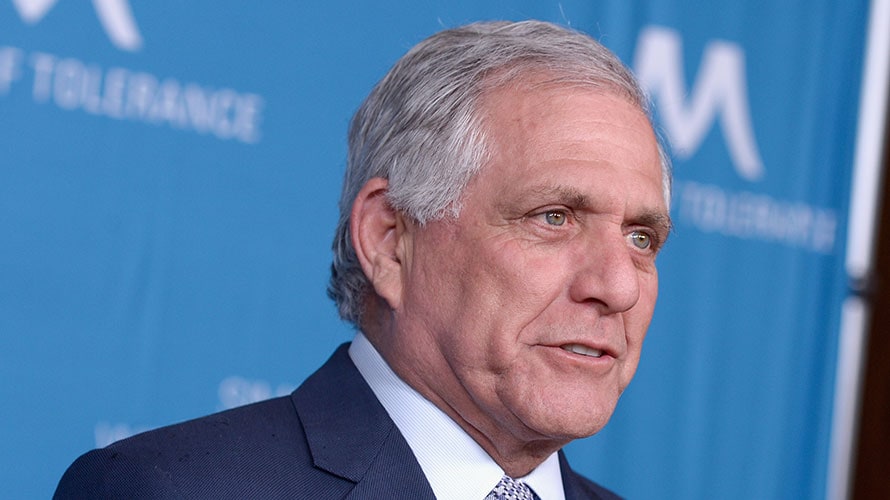 Former CBS chairman and CEO Les Moonves isn’t letting his $120 million severance go away without a fight and has decided to take the company to arbitration. Moonves informed CBS of his intentions Wednesday, according to a SEC filing from CBS.

The move, which had been expected, comes after the CBS board determined in mid-December that Moonves was fired with just cause and would not receive his nine-figure payout after he misled an investigation the company had launched into multiple sexual harassment allegations against him.

Moonves, who had led CBS since 2007, left the company in September after he was accused by a dozen women of sexual harassment and intimidation in two New Yorker articles, one of which was published in July and the other in September.

“We have determined that there are grounds to terminate for cause, including his willful and material misfeasance, violation of company policies and breach of his employment contract, as well as his willful failure to cooperate fully with the company’s investigation,” the CBS board said in December, after the investigation was completed.

The CBS board won’t comment further on the pending arbitration, according to the SEC filing.

An attorney for Moonves, Andrew Levander, said in December that the board’s conclusions were “baseless” and added that Moonves “vehemently denies any non-consensual sexual relations and cooperated extensively and fully with investigators.”

When Moonves left the company, CBS said both parties had agreed to donate $20 million, originally earmarked for part of his severance, to organizations that support the #MeToo movement and equality for women in the workplace.

In addition, the investigation into Moonves found other, previous incidents of “improper and unprofessional conduct,” and though harassment and retaliation “are not pervasive at CBS,” according to the CBS board, it is taking additional steps to improve working conditions, including the appointment of a new “chief people officer.”