Here’s Why Consumers Love Netflix More Than Amazon and Hulu 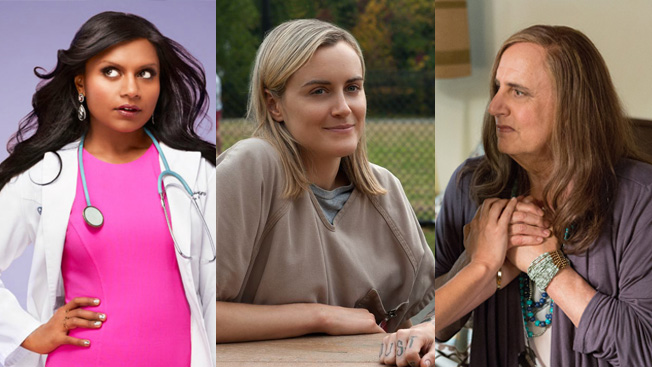 While Amazon and Hulu are trying to compete with Netflix, the reality is that Netflix is the clear victor in the battle of the streaming services. Nielsen notes that 36 percent of U.S. households subscribe to Netflix (more than 40 million U.S. subscribers in all), with Amazon Prime (13 percent) and Hulu Plus, now known simply as Hulu (6.5 percent), lagging behind.

But Netflix's dominance over Amazon and Hulu has much more to do with just House of Cards and Orange Is the New Black. A new study about the three streaming providers from consumer insights firm iModerate—which involved surveys with 2,500 consumers and social data from Luminoso—looked at consumer perceptions of each brand and where each is thriving and coming up short.

It's no shock that Netflix clearly comes out on top in the study. Denver-based iModerate's data found consumers think so highly of Netflix they believe the service will ultimately replace other entertainment options. At the same time, they can't distinguish Amazon Prime Instant Video from Amazon Prime shipping and are stymied by Hulu's commercial load.

Respondents cited Netflix's variety as the No. 1 factor in its dominance—it is equally interested in TV and movie acquisitions as its original series. But the service's lack of ads is also key. And consumers see Netflix as reshaping the industry and forcing networks to adapt to its anything, anywhere low-cost model or get left in the dust.

By contrast, 14 percent of participants couldn't name a single benefit of Hulu's subscription service. Tellingly, many respondents indicated that when they do use Hulu, it's to watch a specific show rather than browse on the platform itself. Many of the respondents were upset about Hulu's ads, a practice they found unacceptable on a subscription-based streaming service, and are growing increasingly vocal about it on social media.

The iModerate study also noted that consumers were disappointed with Hulu's lack of compelling original content, though the company is remedying that by picking up The Mindy Project from Fox and pulling together an ambitious upcoming slate of new series.

Among the study's other highlights: 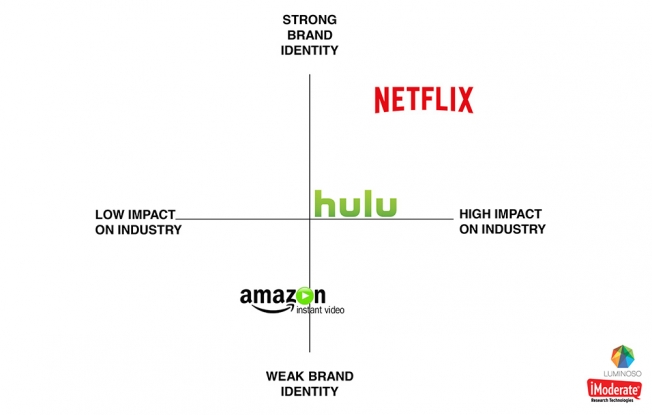 "While Netflix is the strongest contender to replace or supplement traditional TV, Hulu and Amazon could threaten its dominance by making a few tweaks, such as communicating a stronger benefits message, offering more original programming and building friendlier interfaces," said iModerate partner Adam Rossow in a statement. "There's no doubt that cable and satellite companies are planning their counter-moves, so the battle isn't decided yet."