And the Year’s Hottest TV Show Is… 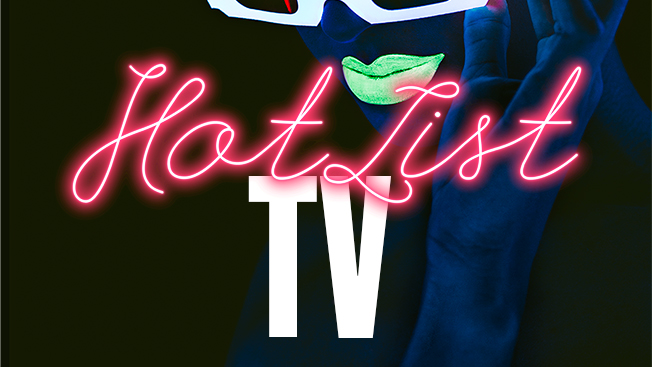 The Big Bang Theory. Orange Is the New Black. Hannibal. Which was the year's must-see show?

Here's your chance to vote for your favorites in the Hot List Readers' Choice Awards. This year, you'll find favorite categories from the past (Hottest Show of the Year, Hottest Thriller), as well as newcomers like Hottest Import.

The choices here represent the three finalists in each category—those with the greatest tally of reader votes through Nov. 17. THE DEADLINE HAS BEEN EXTENDED, AND YOU CAN NOW VOTE IN THE HOT LIST READERS' CHOICE POLL THROUGH 6 P.M. ET WEDNESDAY, DEC. 3. Winners will be revealed Dec. 8 in Adweek and on Adweek.com. In addition, Adweek's editorial staff will be selecting a group Hot List winners from the finalists seen here.

Be sure to also vote in the hottest Magazines and Digital categories.