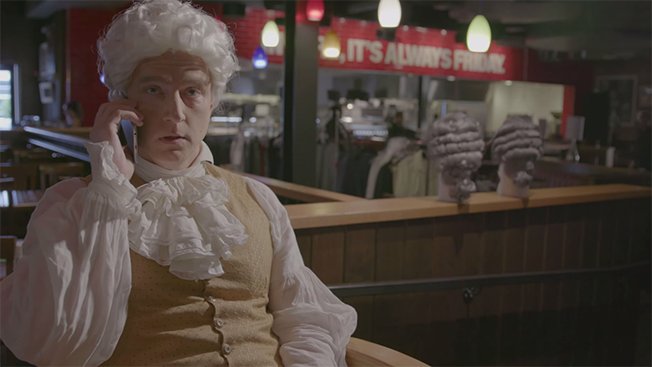 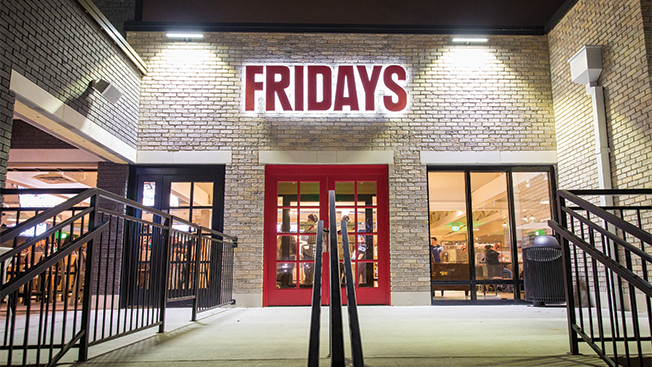 Mention TGI Fridays to its regular customers and they'll have no trouble conjuring an image of the casual-dining chain: dark-wood interiors, kitschy antiques on the walls, plenty of noise and the standard pub grub of mozzarella sticks and strawberry daiquiris. This atmosphere has served the restaurant well for decades now—and why shouldn't it? 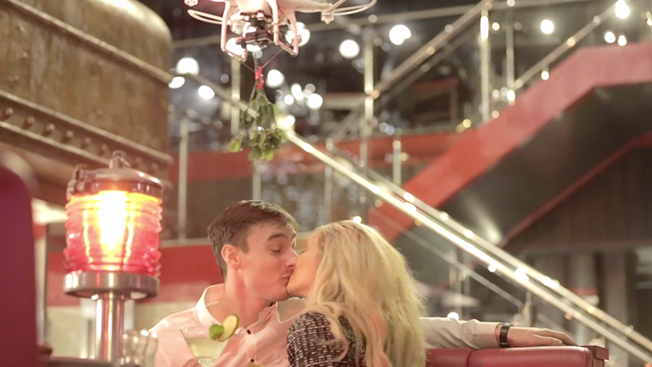 Lots of couples kiss in restaurant booths, but the ones doing so at TGI Fridays this holiday season might want to be careful: A device hovering overhead might be taking pictures. 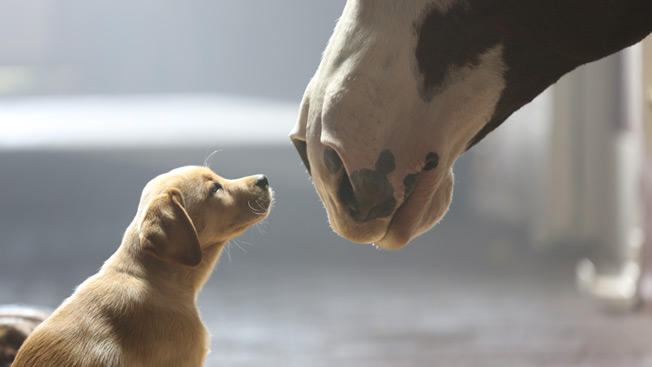 As it turns out, a lot of people found they had dust in their eyes after sitting through Budweiser's poetic tale of star-crossed companions in its "Puppy Love" Super Bowl spot. […] 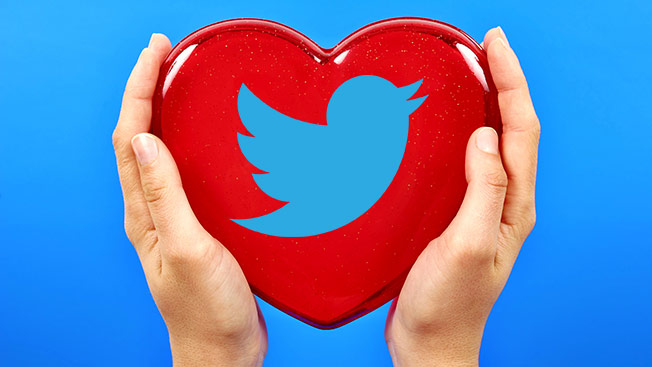 TGI Fridays will try to lure Twitter users with chicken wings during Valentine's Day week into becoming part of its following, which currently totals 63,100 on the social media platform.