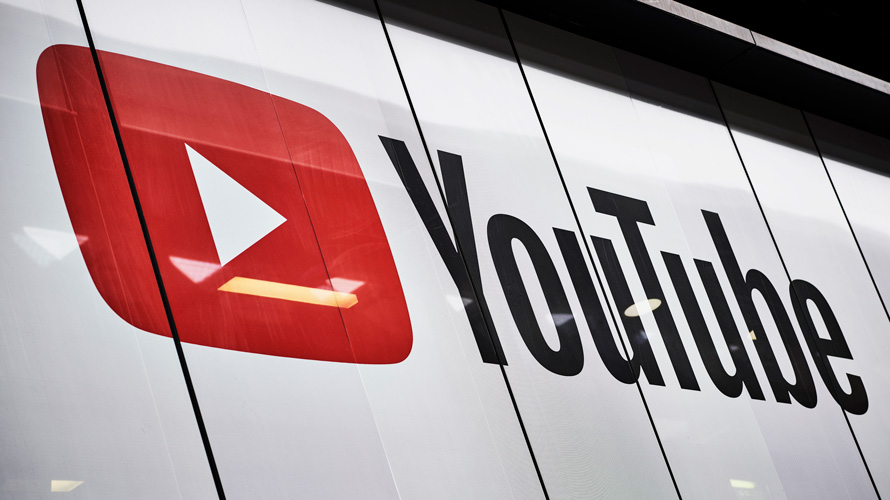 YouTube sees an opportunity in the growth of connected TV. Getty Images

In separate moves, Google today made further efforts to woo traditional TV ad buyers with targeting updates to YouTube, plus enhanced inventory access for buy-side ad tools. The advertising giant hopes these moves will further the flow of ad dollars to digital as the TV landscape goes through unprecedented change.

The targeting tool, called advanced contextual targeting (ACT), is a machine learning-based feature that builds “dynamic lineups” for advertisers based on “topics, cultural moments or popularity.” The dynamic lineups are custom built for the advertiser and constantly updated with real-time data, said Debbie Weinstein, vp of global Solutions at YouTube. The feature comes out of beta today in 10 markets, including the U.S., U.K., India and Brazil.

“[Customers] are really interested in the reach they can find on YouTube,” Weinstein said in an interview with Adweek. “And they’re particularly looking for reach they can’t find anywhere else.”

It’s a nod to traditional TV buying, a format where advertisers want placement next to meaningful content at the right time and place with minimal brand safety risks, which YouTube has worked to minimize in recent years following advertiser backlash.

YouTube’s answer to this problem is improving its targeting: Instead of, say, targeting around sports as a broad category, buyers can hone in on “cultural moments” like the Super Bowl or the Olympics. And instead of finding customers interested in travel, Weinstein said, ACT will allow a more granular approach, offering video lineups for “luxury travel or budget travel or family travel.”

Buyers, however, won’t see exactly what videos they’re advertising on in advance, though YouTube spokesperson Christopher Lawton said buyers can work with Google reps to see “sample channel lists” before they commit.

In the big effort to woo TV dollars, the company will soon expand access to its third-party TV tool Reach Planner to additional countries, including France, Spain and Vietnam. Additionally, YouTube will bring Nielsen’s Total Ad Ratings​ to the U.K. and Italy.

Frances Giordano, group director at Media Kitchen, said the additions would help convince advertisers hesitant to shift dollars from traditional linear TV into digital. It gives them a “more complete picture across linear TV and YouTube, rather than looking at them in silo,” she added.

This includes opening access to YouTube TV inventory and masthead ad units through DV360 from next month.

Additionally, buyers will also be able to plan and forecast against various deal types, including both guaranteed and non-guaranteed programmatic deals, YouTube lineup and in-stream video ads, within DV360. And they’ll see age and gender demographic data, inclusive of CTV campaigns, to help with measurement in DV360 and Campaign Manager.

These updates come as users have flocked to CTV during the novel coronavirus pandemic, which has pushed advertisers to pull back from traditional TV’s upfront buying model and embrace more flexible approaches.

Specifically, U.S. watch time of YouTube and YouTubeTV on televisions increased 80% in March compared to a year prior.

Many of YouTube’s conversations with clients are about capabilities on streaming devices, Weinstein said. YouTube fast-tracked skippable ads and Brand Lift measurement capabilities on CTV in May in concert with the surge in usage.