Investment firms and shareholders worth a collective $620 billion are putting pressure on brands to divest from racism. Despite controversy over the violent roots of the racist slur "redskin," brands that profit from NFL licensing are staying silent. All of the proceeds from the Stonewall-inspired campaign benefit the Ali Forney Center. "We want to meet this moment," the band says. 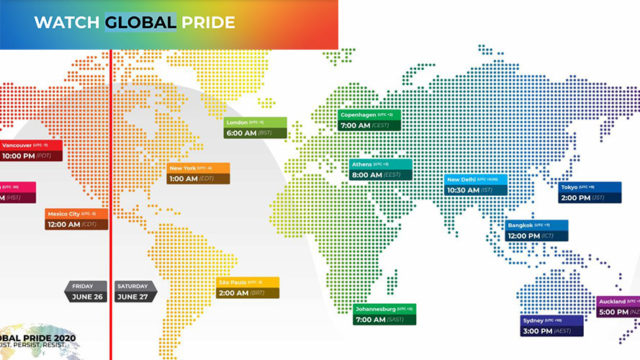 The 24-hour festival streams worldwide on Saturday with hundreds of speakers and performers. 15 LGBTQ leaders on the best inclusive campaigns and bringing their full selves to work.