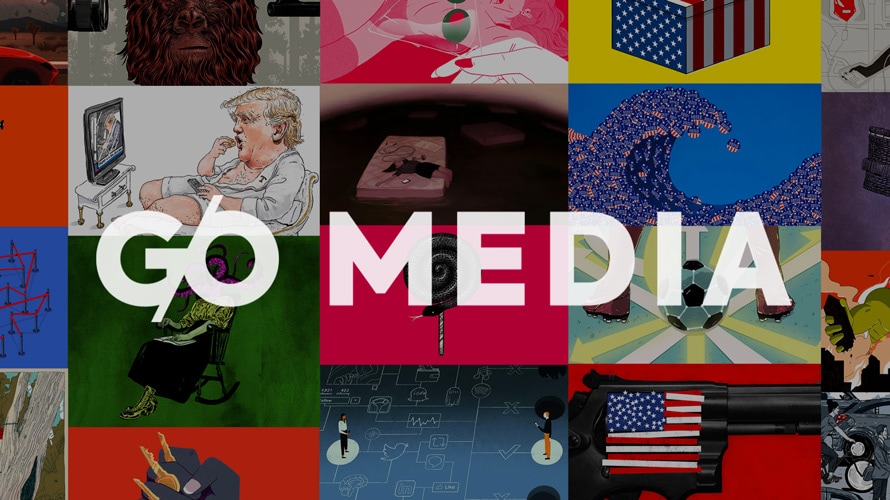 G/O Media sends a letter to GMG Union saying it is moving Deadspin to Chicago and ending negotiations. 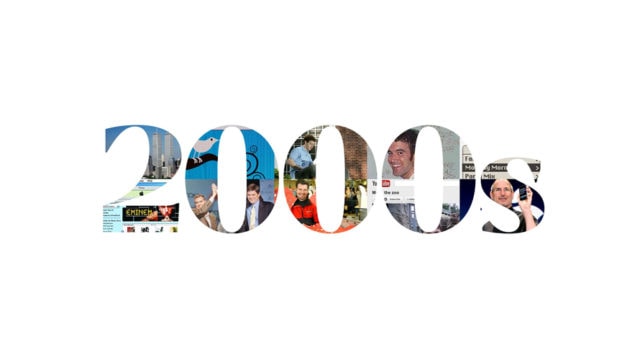 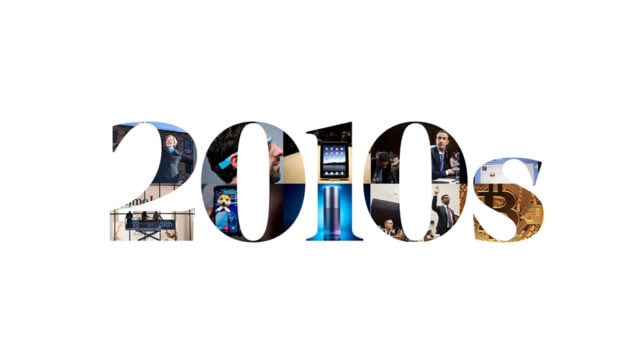 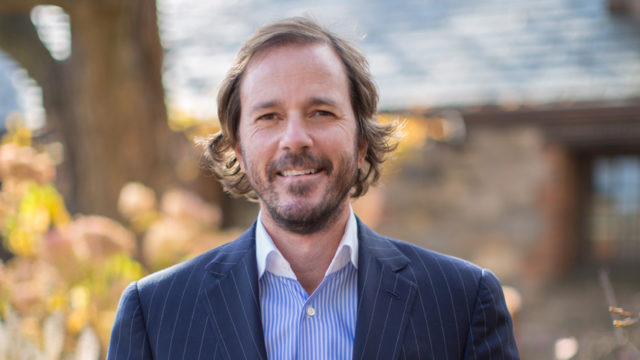 Giusy Buonfantino departs after less than 18 months in the role. 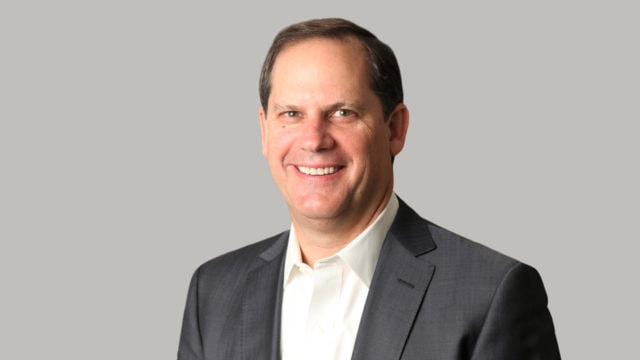 He led the company's rebranding in 2018.

The streaming company introduced it at TwitchCon. 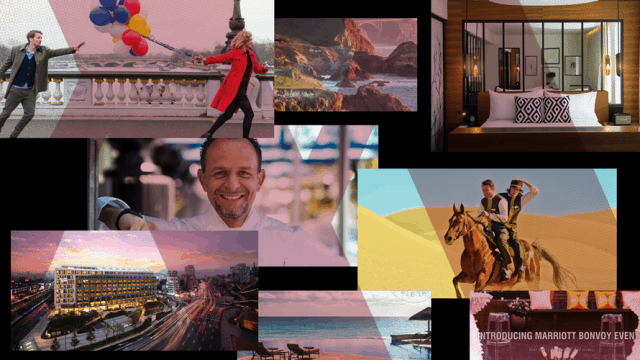 Inside the content-marketing strategy of the world's largest hotel brand. 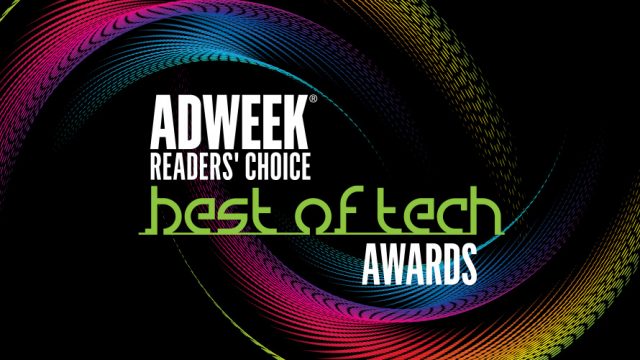 Nearly 50,000 of you weighed in on companies excelling in ad tech.