Janel Martinez is a Bronx-based writer and founder of award-winning site Ain't I Latina?, an online destination celebrating Afro-Latinas. Martinez is a frequent public speaker discussing media, tech, entrepreneurship, culture and identity, as well as diversity at conferences and events for Bloomberg, NBCU, Oath, SXSW and more. She’s appeared as a featured guest on national shows and outlets, such as BuzzFeed, ESSENCE, NPR and Sirius XM, and her work has appeared in Univision Communications, Oprah Magazine and The New York Times. 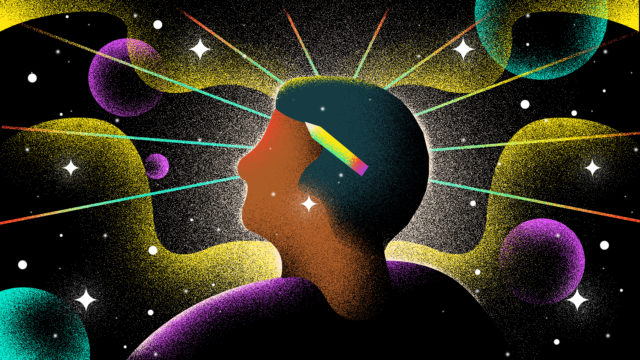 Why Companies Should Broaden Their Cultural Perspective

How Netflix and Twitter embraced a pipeline for positive results on Black work culture. 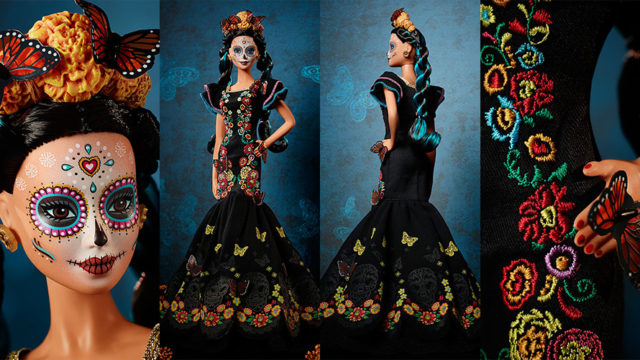 Mattel’s doll offers a nod to the Mexican tradition without much else. 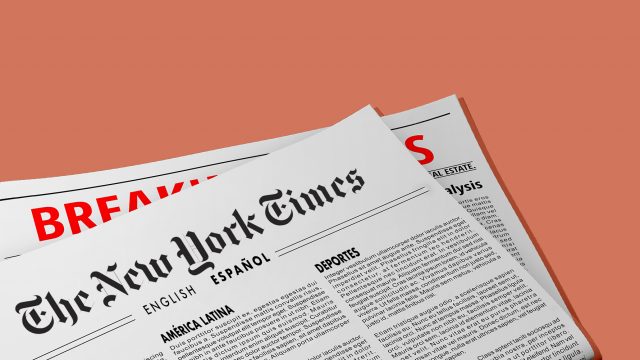 Print media is expanding with Spanish-language articles and podcasts. 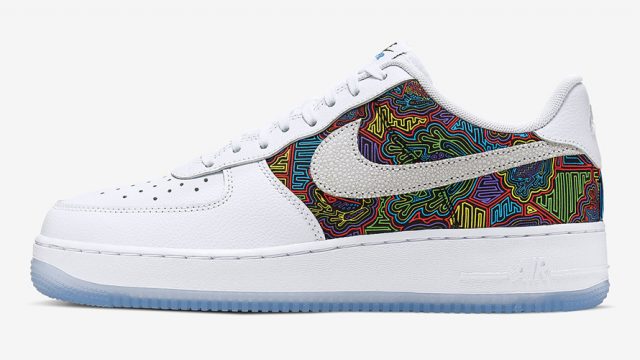 It could’ve been avoided had a more diverse team been employed.