Premium mobile ads seller Kargo is getting an embedded presence within holding company Dentsu Aegis Network, building on their alliance from the last five years. Football fans love their big-screen TVs so much that "housegating" is evidently the new tailgating. State Farm, working with agency DDB Chicago, Some might say it's Amazon's online world, and the rest of us are just browsing in it. 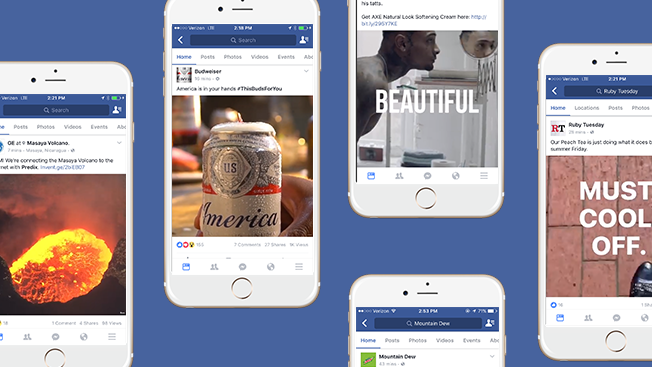 Xperiel, an experiential marketing startup with a focus on mobile, is coming out of stealth mode today and announcing a $7 million round led by investors including several Google board members, the Los Angeles Dodgers, Major League Baseball and Sun Microsystems' co-founder Andy Bechtolsheim. When Snapchat unleashed its ad-tech program Snap Partners in June with plans to serve video ads between stories, observers wondered how users would respond to seeing ads alongside their friends' videos and photos. The 2016 presidential election is drastically different from previous races when it comes to courting young voters, primarily because of the many popular mobile apps out today that didn't exist four years ago. And millennials, the most frequent users of such apps, are a demographic that can't be ignored. Only 20 percent of companies have a mobile marketing strategy that extends into the next 12 months, per a report from Adobe today. Put another way, 80 percent of brands have yet to feel compelled to develop a long-term marketing narrative for the on-the-go consumer.