The messaging app has hired its first chief strategy officer in an effort to live up to its $10 billion valuation. 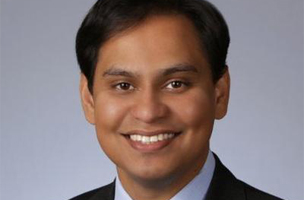 Khan is part of Snapchat’s efforts to beef up the business side after a $20 million round of investment valued the company at $10 billion. The service is exploring revenue streams with sponsored campaigns, courting media organizations and introducing new forms of advertising. The company also recently partnered with Square to allow users to send money via the app.

Khan will relocate from New York to Los Angeles for the new gig. According to the WSJ report, Snapchat is also looking to add its first chief financial officer to its executive ranks.