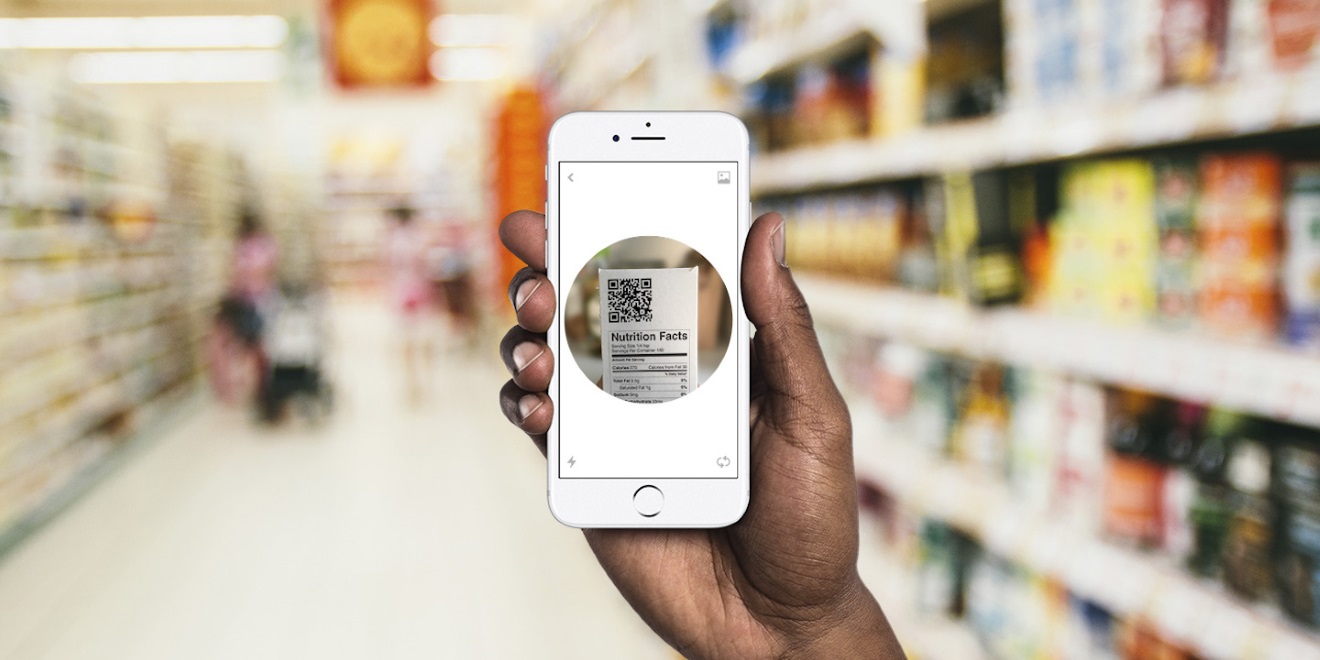 Lens was rolled out in beta to all U.S. iPhone and Android users in March, after being announced in February.

Pinterest described the new features for Lens in an email to Social Pro Daily.

The social network added visual guides to Lens, which enable users to search among multiple objects in images, and Pinterest said:

Now when you Lens a larger picture, like an outfit, you can tap into visual guides to narrow your search and dive deeper into more relevant ideas, like a specific hat or pair of sunglasses. Visual guides will be rolling out over the coming weeks. 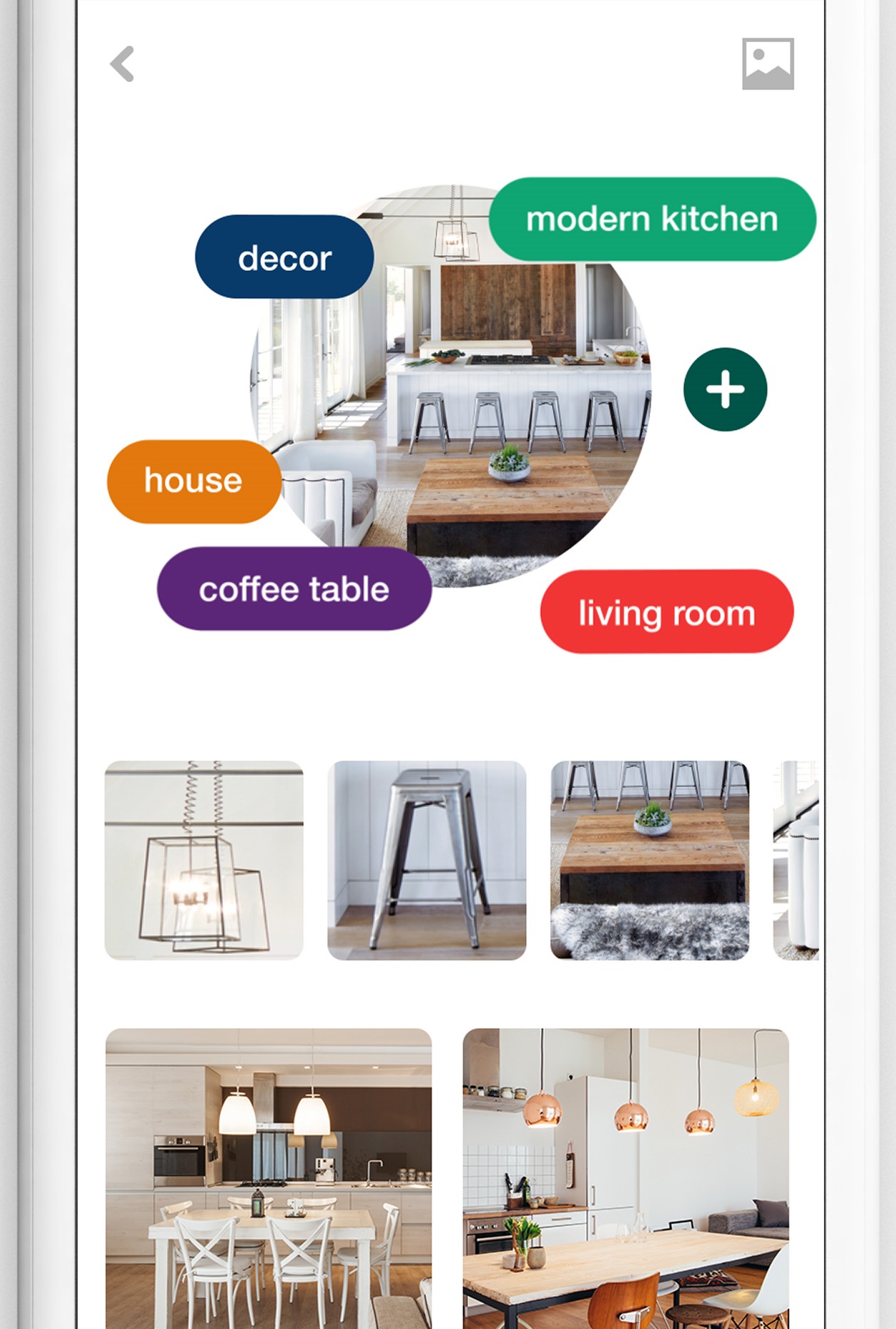 Lens can also read QR codes (pictured above). Users can hover over QR codes and tap the Lens icon to retrieve whatever information is available through those codes.

Finally, Pinterest introduced application shortcuts for Android earlier this month, including one for Lens, and the Lens shortcut is now available for iOS users, who can access it by long-pressing the Pinterest app on the home screens of their iPhones. 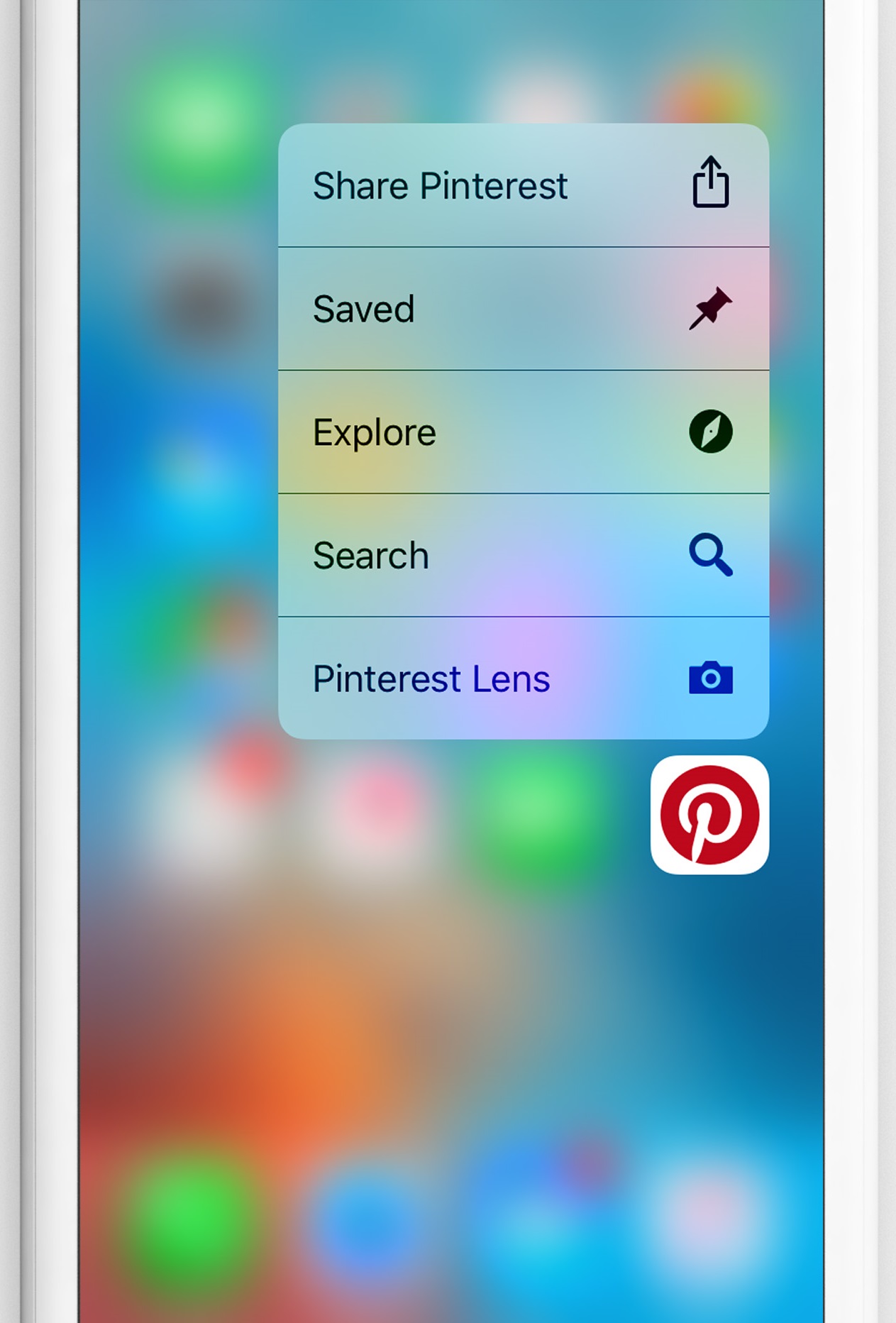 Josifovski will report to head of engineering Li Fan and be tasked with overseeing new technical initiatives in machine learning, search and infrastructure.

Since Pinterest Lens beta made its official debut, lots of people have been giving it a try—in fact, the number of Lenses has tripled in the last month alone. Lens already recognizes more than 1 billion objects, and people have been posting their Lenses, from the wins (cherry tomatoes! hanging rattan chairs!) to the not-so-wins (used tissues as a wedding accessory?!).

Lens now speaks QR! Pinners simply point Lens at your latest QR campaign to instantly jump to whatever website or Pinterest board it’s linked to—no need to even tap.

Lens has always been able to pick out different elements in whatever scene you point it at, but now it’s even easier to search between multiple objects. Now when someone Lenses their friend’s head-to-toe street style, or their living room, they just tap a guide to narrow your search and dive deeper into more relevant ideas, perhaps even something your business provides!

People have been enjoying the speedy app shortcuts for Android for a few weeks now. Starting today, folks with iPhones have them, too. Pinners can press the Pinterest app to see shortcuts that jump right to Lens, Explore, Search or Saved ideas.

Xu also offered some suggestions for businesses on Pinterest:

As our visual discovery technology continues to improve, there are even more ways for people to find products and ideas they love—including things they didn’t even know about before. While ad placement isn’t available in Lens beta just yet, there are a number of things you can do to make your brand more useful and actionable right now: