How Hollywood Is Cleverly Using Earned Media as Paid Media

Why it works—and how it's causing problems 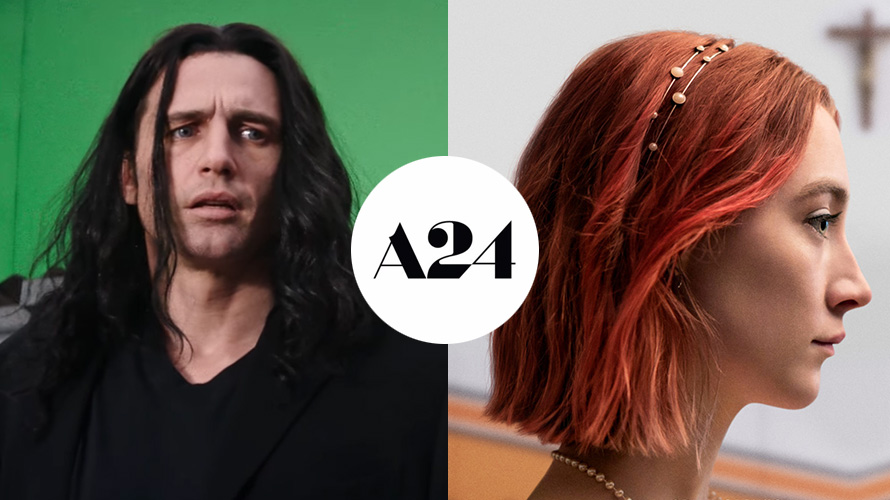 Based on a true story, the film centers around the making of another film—The Room, a notably terrible movie. In fact, it’s been called The Best Worst Movie Ever, featuring a nonsensical and inconsistent story, terrible acting and complete and utter commitment on the part of involved. James Franco plays aspiring actor and screenwriter Tommy Wiseau, who partnered with friend and fellow actor Greg Sestero to make the 2003 film. Like many films over the last five years, the star (James Franco) also directs the movie.

While the first trailer didn’t offer much of the story, it featured Franco as Wiseau, trying over and over again to nail one of The Room’s most iconic scenes. A24 used that same scene in a theater display where you could stand next to him, and it offered “The Tommy Award” to those brave enough to perform a scene from The Room in public and share it on social media, an effort supported with ads both online and on TV. A Los Angeles billboard ad featuring Franco’s face offered a telephone number to learn more—an homage to a long-standing billboard Wiseau personally financed to promote screenings of The Room. The studio used common studio tactics, such as promoted Twitter and Facebook posts, centered around the release of new trailers or other short videos.

Less common, however, is a recent A24 tactic that’s been used not only for The Room but also for Lady Bird, the universally praised, coming-of-age drama featuring Greta Gerwig as the writer and director. The company has used promoted Twitter posts that come from the studio, but rather than linking to a ticket sales platform or official website, they link to feature stories about the two stars in the entertainment media.

A24’s promoted Twitter post for The Disaster Artist links to a Variety cover story on Franco discussing the film as well as his career to date; Lady Bird’s promoted ad links to a Glamour interview with star Saoirse Ronan about he importance of stories in Hollywood for—and created by—women.

Using earned media coverage in paid ad campaigns has grown in popularity over the last few years—and there are a handful of realities driving its usage of which brands need to be aware.

One of the key factors in driving the adoption of influencer marketing is the steady drumbeat of studies suggesting people are more influenced by the opinions of other people, not the marketing efforts of brands and companies. While this isn’t exactly a true influencer campaign, the idea of boosting positive messaging from outside sources is roughly similar.

It makes complete sense for these kinds of stories to be included in the organic content mix from the studio for both films. They’re both big beats that are largely flattering to the talent involved and position the movies as important and worthwhile for the audience in various ways. But with algorithms on social platforms getting between brand publishers and the audience, a much smaller percentage of that audience would be exposed to a normal post with a link to the story. Paying for promotion increases reach.

The studio’s publicity department gets to rack up additional views for the story they worked hard to secure. The talent feels loved because they’re given additional promotion and exposure. The press outlet gets a ton of additional page-views it didn’t have to pay for. Everyone wins.

But there are issues

No, it’s not all sunshine and roses. While paid promotion of press coverage has become a widely accepted tactic in the content marketing arsenal, it wasn’t always that way. To quote Tim Curry in Clue, I know because I was there. Some of the reasons this wasn’t common in the past include:

In other words, as soon as paid and organic worlds start colliding, it can make it weird for everyone involved. Both internal groups, outside agencies or a combination thereof need to be completely aligned to successfully navigate these waters and get the most benefit possible from every single marketing effort while not crossing any ethical lines or ruffling any feathers.