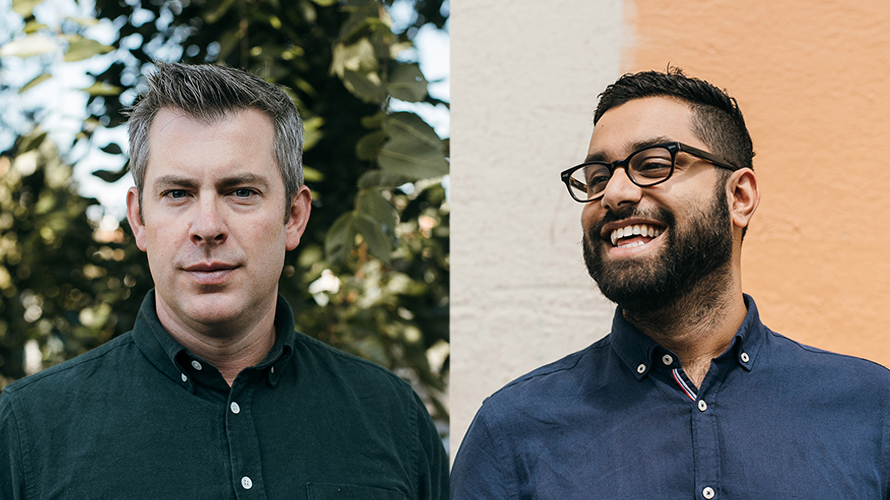 Nilesh Ashra and Paulo Ribeiro—the founder and managing director, respectively, of Wieden + Kennedy’s creative technology group The Lodge—recently announced that they will be leaving the agency to launch a new and unspecified venture.

Their departures mark a significant shift for The Lodge, which launched in 2013 and effectively served as an “incubator” in which staff could experiment with the latest technologies like AI, VR, CG and experience design to help solve clients’ needs.

“W+K Lodge is about pushing the far edge of creative technology and what we want to explore as a creative company,” said a W+K spokesperson. “We are proud of the work being done by this talented group. As we take Lodge to its next edge, we want to thank Nilesh and Paulo for their contribution to the journey and wish them well.”

In the five years since its inception, The Lodge scored Ashra and Ribeiro a spot on Adweek’s second annual Creative 100. Highlights include a functional Verizon network within the game Minecraft, a Soylent brand spokesbot named Trish and Needybot, a fuzzy creation that roams the halls of Wieden’s Portland headquarters looking to connect with someone.

An agency spokesperson declined to provide more information about leadership succession at The Lodge but implied that the unit would continue to run as it has for the past five years.

“We’re so thankful for the opportunity we had to shape a new creative business for W+K,” said the duo in a joint statement. “W+K Lodge has come so far in five years, and the type of work this world-class team does is going to be even more important in the future. We’re excited to see what comes next for them. We could not be more proud [nor] grateful to have created some of the best work of our lives together.”

Ashra joined W+K Portland as creative technology lead in late 2011, eventually working on innovative campaigns for such clients as Old Spice, Nike and P&G. He was later promoted upon the Lodge’s launch. During his first stint at Wieden, Ribeiro spent five years at the shop in management and planning roles before heading to Redscout and West in San Francisco. He returned to W+K to join Ashra in early 2015.

The two departing executives declined to elaborate on timelines or specifics regarding their next venture. Ribeiro said, “This is the beginning of a new adventure for us, which takes nothing away from where we’ve been.”