Meet the Woman Behind Some of the Most Recognizable Brand Typefaces 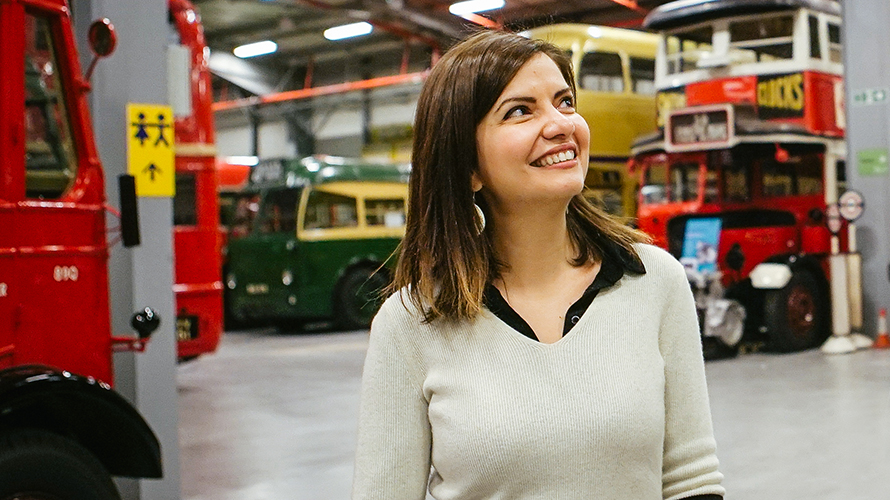 While art and writing go hand in hand, they’re typically thought of separately in the advertising industry. Agencies have copywriters, and they have designers; those roles rarely cross. But that’s not the case in Nadine Chahine’s world. The U.K. type director at Monotype beautifully combines words and designs to deliver some of the most identifiable brand typefaces.

Chahine is a Lebanese type designer specializing in Arabic letterforms and legibility research. She was the first to create a typeface (Koufiya) with matching Arabic and Latin parts. Koufiya was a project Chahine completed as part of her master’s program at the University of Reading. She started designing the typeface in 2003 and didn’t finish until 2007. In her 18-plus-year career, Chahine has collaborated with the London Underground, directing the remastered design of its iconic Johnston typeface, and crafted the Dubai Font for the Crown Prince of Dubai. All told, Chahine has developed over 150 fonts within about 20 typeface families, including custom letterforms for major brands like Sony and H&M, since starting her career in the early 2000s.

Although her projects differ widely, Chahine said she starts each one by asking her clients two questions: What is its intended use, and what is the brand’s personality? Sometimes her clients can provide those answers easily, but other times they can’t. And that’s when Chahine must take a more hands-on approach. She cautioned budding type designers that when they first get started, it can take hundreds of drafted typefaces to nail down the perfect final version. “You just keep learning on the job,” she said. “If you’re experienced and you do it a lot, you get to the solution faster. You easily say, ‘OK, this is working; this is not working.’ And you print, print and print again.”

Chahine said she is careful to make her fonts unique, yet not too obscure. She must make sure the typeface is legible and effective in small and large print and across all platforms—TV, digital and social.

Chahine is Monotype’s Arabic specialist, designing and collaborating with clients to craft typefaces that are cohesive and effective across languages.

While studying graphic design at the American University of Beirut, she was introduced to publishing in her second year. “It inspired me to get into the master’s program in typeface at the University of Reading,” Chahine said, which “opened a lot of doors.” Her master’s project was Koufiya, which earned her notoriety in her field.

Her goal? Keep learning. Chahine said she talks to Monotype’s global teams regularly. “There’s always an opportunity to learn from one another,” Chahine noted. “It helps us grow as designers. When you work in a group, you get to learn other people’s tricks. That experience is priceless.”

Correction: A previous version of this article incorrectly stated that Nadine Chahine worked on the typeface for Mercedes-Benz’s “The best or nothing” tagline. 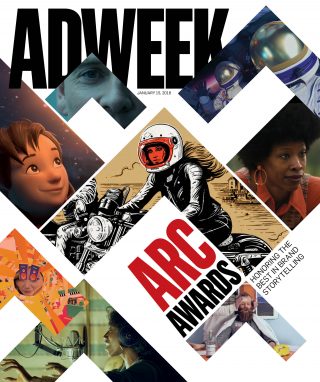