Threat of FCC, legislative action seem to be working 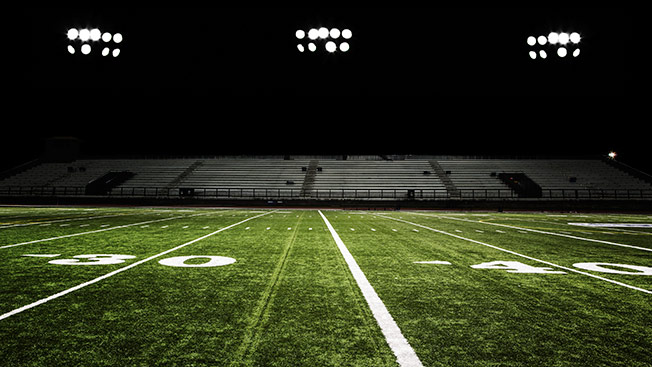 Fans and policy advocates fighting to end the NFL’s sports blackout rule may have already won—even if the rule is still on the books.

The number of blacked-out football games went from 16 last season to just two this year. This, ahead of an expected FCC decision in the spring to drop the rule that prevents a cable or satellite service from airing a game blacked out on a local station. Also, a bill introduced in Congress seeks to gut the NFL’s antitrust exemptions.

David Goodfriend, founder and chairman of the Sports Fan Coalition—which first petitioned the FCC in 2011, culminating in the agency’s unanimous vote last December to propose ending the rule—thinks the NFL is going out of its way to keep lawmakers at bay.

“You could argue that’s an accident of fate, but I’m going to take credit here,” said Goodfriend. “The FCC proceeding has shined a big, bright light on this practice. Voter indignation is tough to fight, and if you’re on the receiving end, that’s pretty compelling.”

The FCC rule does not, however, guarantee blackouts will disappear, as other laws stand in the way of a pay TV service importing coverage from outside a blacked-out market. It won’t change the NFL’s contracts with the networks, which extend to 2022, and could push more sports to pay TV. But once the FCC acts, Congress may have the ammunition it needs to take away the dispensations it gave the NFL 40 years ago to negotiate for the teams.