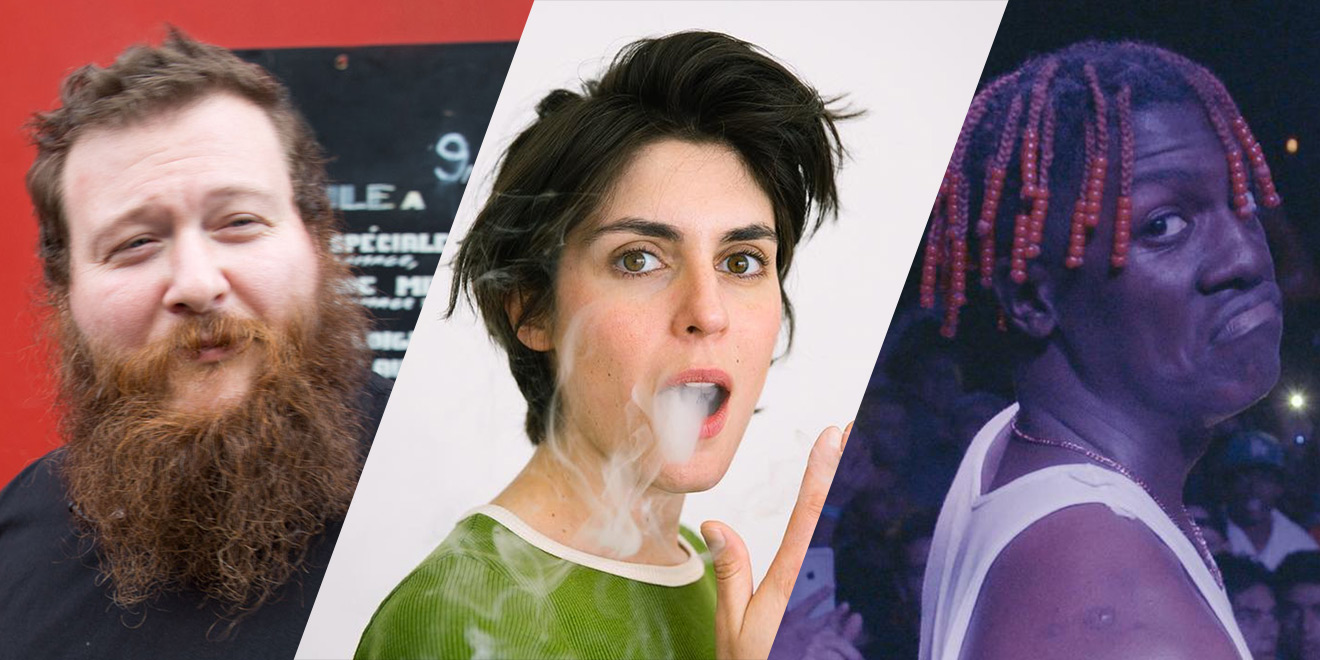 During its NewFronts presentation in New York on Friday, Vice highlighted the ways its new form of advertising resonates with viewers and readers.

Reducing ad load has been a goal for Viceland, Vice’s cable and streaming network, in addition to more premium content.

“We set out to make the network as experimental as possible,” Guy Slattery, president of Viceland, told Adweek. “We make interesting, layered shows, not just goofy ones.”

According to Slattery, more and more of Viceland’s target demographic, which he refers to as young, affluent and well-educated, are dodging ads both online and on TV. In order to keep that audience around during ad breaks, Viceland uses contextual interstitials to create custom native content for TV.

Additionally, the network has seen ratings growth every quarter since it launched, with Q1 of this year being the highest since 2015. The station received 60,000 viewers on average in primetime in Q1 with viewers ages 18-49, according to Nielsen.

“It’s understandable for brands to be cautious when joining a new channel,” said Slattery. “We’ve seen channels like Esquire come and go, but the brands that have worked with us are becoming some of the most forward-thinking brands in advertising to lead the entire industry.”

According to an iSpot Smart TV study, Viceland has the No. 1 stickiest commercial breaks in TV at a 93.96 percent completion rate.

Viceland is adding three new shows to its lineup. Nuts and Bolts features rapper Tyler, The Creator as he explores behind the scenes of anything that interests him, from the moon to mustard. The Therapist showcases well-known musicians meeting with therapists to deal with issues they’ve had over the years. And WWDD (What Would Diplo Do) stars James Van Der Beek as Diplo in a satire of the musician’s everyday life.