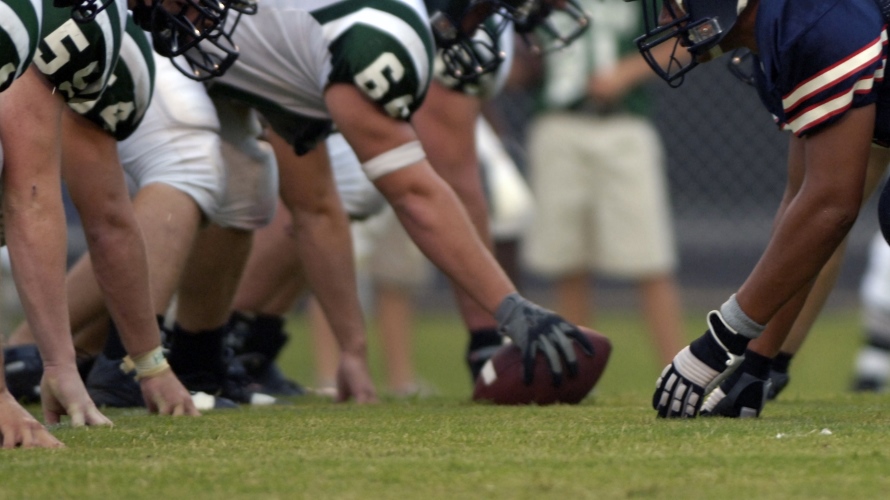 The first round of the 2018 National Football League Draft—broadcast by ESPN, ESPN Deportes, Fox and NFL Network—was the No. 1 pick of the Nielsen Social Content Ratings for the week of April 23.

Nielsen included the NFL Draft under television series and specials, not sports events, and coverage of the first round tallied 15.965 million interactions across Facebook, Twitter and Instagram.