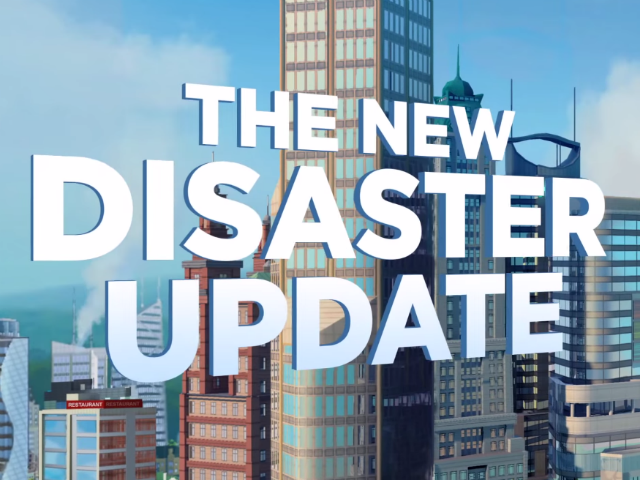 EA Mobile has announced the latest content update for SimCity BuildIt, its free-to-play social city-builder on mobile devices. This disaster-themed update brings three new disasters to the game, along with a new specialization, new upgrades for roads and additional social features for earning bonus rewards.

As towns grow, traffic is an ongoing concern, so users can now reduce congestion by upgrading to three new styles of roads, including avenues with palm trees, boulevards with walkways and street cars.

Meanwhile, players can unlock a new religious specialization for their metropolis. The “Worship” specialization offers four new building types: Churches, Mosques, Temples and Modern Temples. All four require the same amount of land space, and can be placed in any neighborhood, as the game assures players “all residents are equally welcome at each House of Worship.”

Finally, when players visit their friends’ or strangers’ towns, they’ll now find a present waiting in each city, containing items including crafting materials or Simoleons.

SimCity BuildIt is available to download for free on the iTunes App Store and Google Play. The game was released in December 2014, and surpassed 15 million downloads in its first three weeks of availability.