The update will add a new quest system to the game, allowing players to send their Vault Dwellers on quests in the Wasteland. 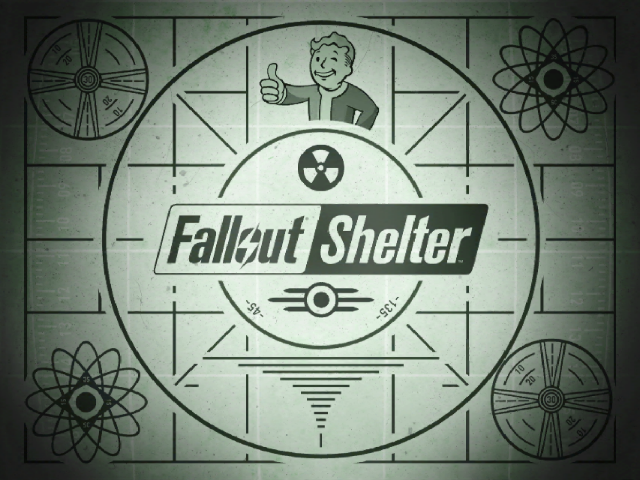 During its E3 2016 showcase event, Bethesda previewed the next major content update coming to Fallout Shelter on mobile. The update will add a new quest system to the game, allowing players to send their Vault Dwellers on quests in the Wasteland.

In Fallout Shelter, players create an underground Vault to protect survivors from the Wasteland at the surface. With this update, users will be able to build an Overseer’s Room in their Vault, and assign teams of three Dwellers to complete quests, including daily quests. These quests may see Dwellers discover new locations in the Wasteland they can explore, as well as meet new characters.

The update will also include new enemies for Dwellers to battle, as well as an all-new combat system, which appears to allow users to aim at specific enemies during battles.

Lastly, Bethesda announced that Fallout Shelter is coming to PC. This update and the PC version of the game will launch in July.

Fallout Shelter is available to download for free on the iTunes App Store and Google Play. Since the game’s launch last year, it has been played by 50 million users.