Fear the lost childhoods of a generation 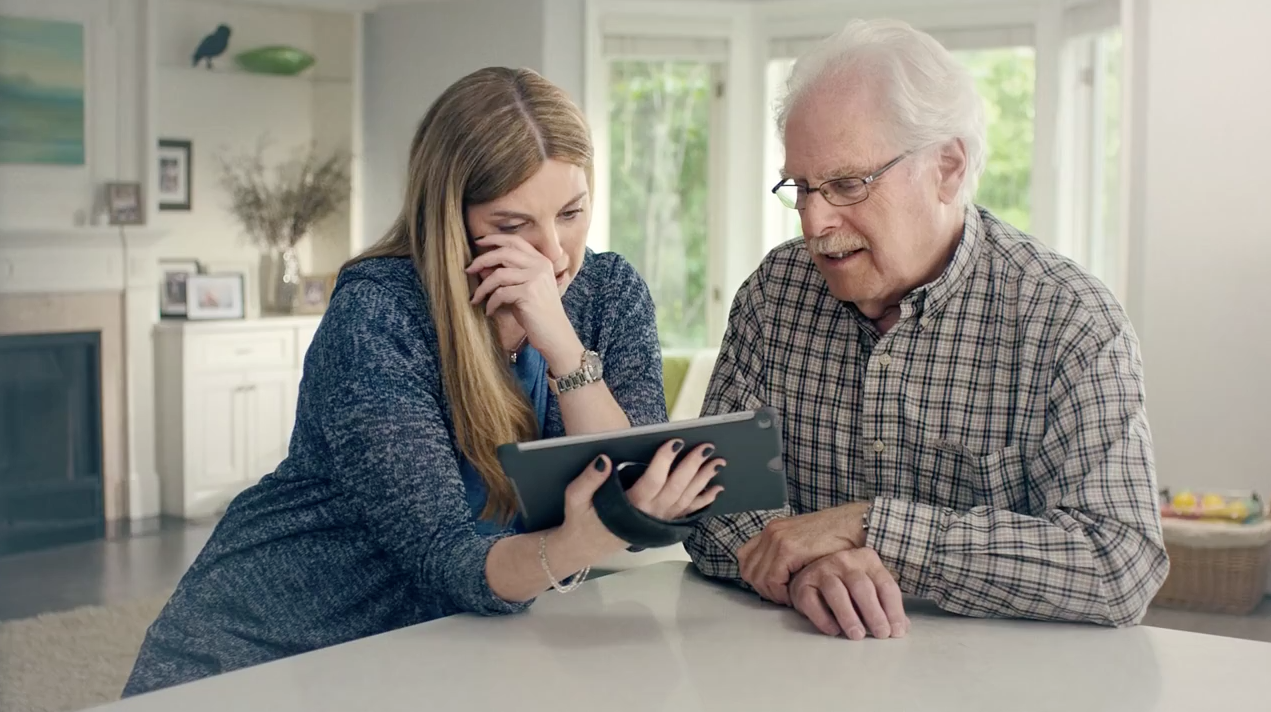 Nature Valley Canada shouts "You kids, get off my lawn!" in a curmudgeonly new ad from Cossette that contrasts the childhood memories of three generations of families.

The brand yearns for the good old days of fishin', fort buildin', and granola eatin' in the great outdoors. And it argues that newfangled tablets and video games are just ruinin' childhoods left and right, leaving parents with tears and fears for the future.

So, are they just engaging in intergenerational hate mongering here, or do they have a legit point? It probably depends on the generation you're from, and whether you feel like you actually fit the technology stereotypes of that generation.

Boomers who've learned to stop worrying and love their tablets will feel just as criticized as millennials or Gen Z members who go hiking every weekend. And stuck in between are the poor parents in this video, shamed in front of Grandpa and Grandma for failing to provide a robust childhood of wilderness adventures for their technology-addicted kids.

The tagline: "Rediscover the joys of nature." So, how is Nature Valley Canada helping people do that? Well, they've got a website that tells you where the national parks are, gives 10 suggestions for what to do in nature, and lets you donate to the Boys and Girls Clubs of Canada. In other words: nothing, really.

Of course, it's possible that changing the trajectory of the entire technological revolution is beyond the abilities of a granola company's Canadian marketing division. Which begs the question: Is it enough for a brand to stand for something, if it doesn't actually do anything?

It would probably have been easier for the brand to champion nature and donate a ton of money to parks cleanup without pissing on technology at the same time. But it wouldn't have generated nearly as many angry old people shouting, "Back in my day!"

And that truly would have been a tragedy.