Would you eat food prepared by someone who is HIV positive?

According to a recent survey by pioneering HIV/AIDS hospital Casey House, almost half of Canadians would not, even though it has long been established that the infection cannot be transmitted that way.

To combat the lingering stigma surrounding AIDS and food prep, the treatment center has partnered with agency Bensimon Byrne (and its sister PR company Narrative) to create a Toronto pop-up restaurant where meals will be cooked by HIV-positive chefs. That bistro, June’s Eatery, named for Casey House founder June Callwood, will serve four-course dinners on Tuesday and Wednesday. Priced at $125 per person, the event quickly sold out. “This idea is all about the PR value and conversation that it creates,” Joseph Bonnici, executive creative director and partner at Bensimon Byrne, tells Adweek. “The social campaign was designed to generate as much conversation as possible leading up to the pop-up. We found that when ignorance and blame showed up online, there was a community quick to explain, educate and drown out the negative voices. It really has shown the best of human nature.”

“Any negative coverage or social sentiment allowed us to bring the stigma that was largely hidden into the spotlight,” he says. “It was the entire point of the pop-up—exposing the ignorance and blame around HIV and AIDS.”

According to Bonnici, the most important players responsible for bringing the campaign to life are the 14 HIV-positive chefs who will be preparing the dishes. “Everything we did had to take into consideration what they had gone through to get to this point,” he says. “Our HIV-positive chefs, who come from all walks of life, bravely came forward to show they have nothing to be ashamed of, and more importantly, cook a meal for hundreds of people in Toronto who have nothing to fear from them.” For Casey House, which has provided care and support in the community since 1988, “it wasn’t difficult to find 14 people who wanted to be a part of something that would help smash the stigma around the disease,” Bonnici says.

They even cooked up a provocative press invitation, literally, by preparing jars of fancy soup sent to newsrooms across Canada. That ploy was designed to challenge members of the media to examine their own beliefs and, hopefully, spark more coverage. 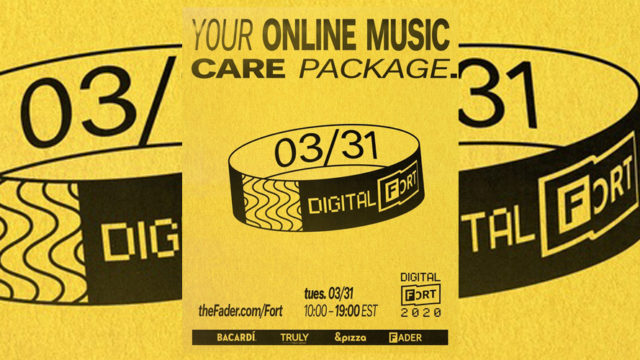