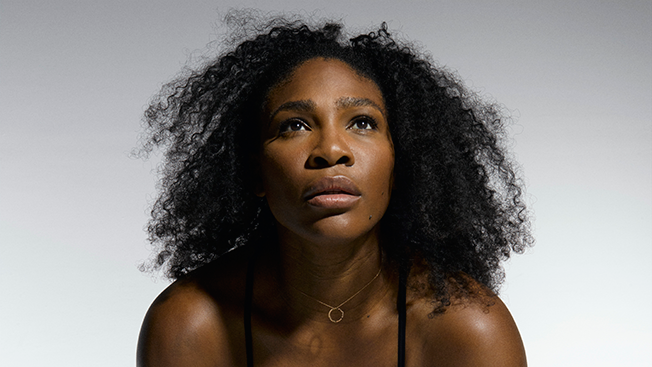 There was a time when sports was considered a man's world—but that's ancient history now. Whether it's breaking records, influencing thinking, making money or striving past what were once thought […] 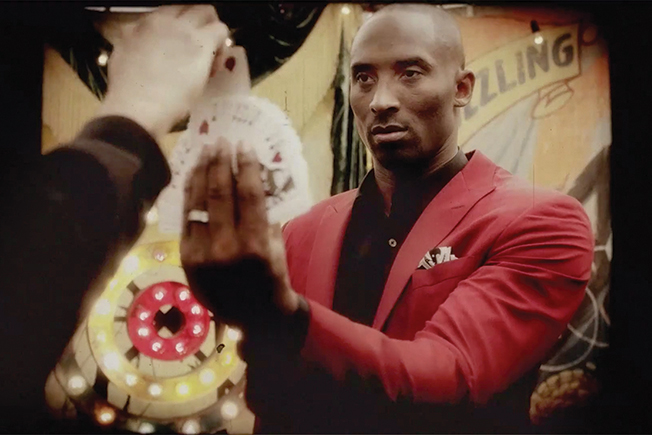 Recognizing there is life after the :30, brands earlier this year began experimenting with different video lengths to showcase their products and connect with consumers. Now, in short order, the focus is shifting to new video formats—everything from the short animated GIF, to the six-second Vine, to long-form video and even livestreaming broadcasts through platforms like Periscope. 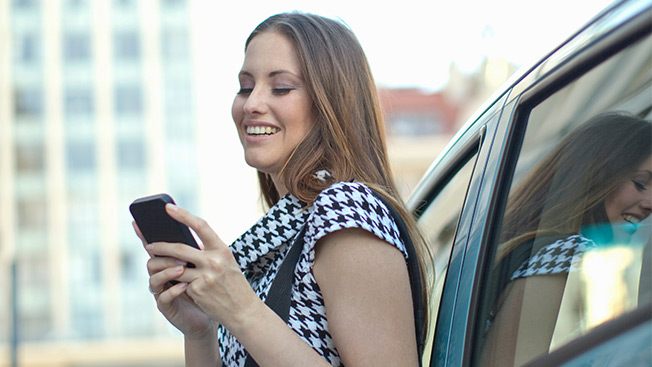 When owners of the new Chevrolet Trax drive off lots in January, they will comment on everything from its built-in WiFi to its trunk space on Facebook, Twitter and auto blogs.