YouTube Fighting to Remain Relevant in the New Age of Video

Can the third-most-visited site on the planet really be feeling its competitors breathing down its neck? The answer is a resounding yes. 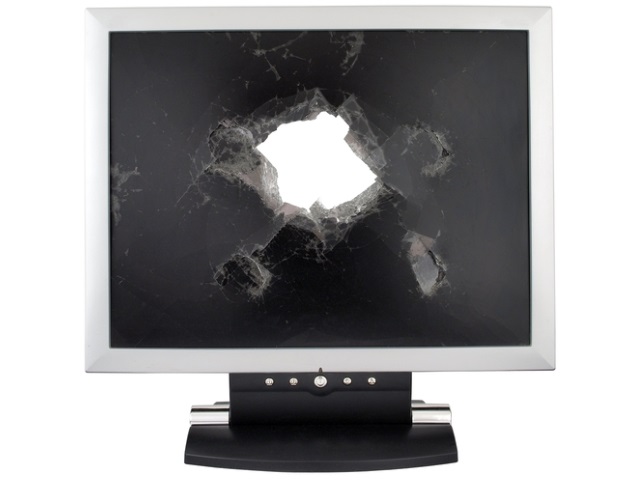 YouTube is making a number of significant changes to reinvigorate its platform and keep users and advertisers engaged, as it now faces steep competition from the likes of Facebook, Instagram and Twitter in the video domain.

Can the third-most-visited site on the planet really be feeling its competitors breathing down its neck? The answer is a resounding yes. To find out why, all one has to do is follow the money trail.

Videos of the future are social

Why is social turning into the platform of choice for video ads? Why are the social networks capitalizing on video as the preferred medium of communication by making their platforms video-first?

For one, social media is far more accessible for small and midsized businesses. Social platforms are creating opportunities for SMBs to participate in what was once a domain monopolized by moneyed conglomerates.

Unlike prohibitively expensive ad networks, which have been reserved for big-name brands, any business or marketer can create an account and post video on social media. Social platforms recognize the huge opportunities SMBs offer, and they have added tools that enable them to self-promote, such as tracking audience metrics, direct messaging with interested users and campaign promotion.

At the same time, the YouTubes of the world are falling behind because they lack the social component that appeals to users and brands.

In September, Facebook chief operating officer Sheryl Sandberg announced that there are 4 million advertisers across the platform, most of which are SMBs.

Social media offers brands more than just a page for posting company news or advertisements–rather, it offers multifaceted engagement tools. Whereas traditional popup ads or pre-roll YouTube ads disappear after viewing (if they are actually viewed at all), social video ads are integrated into daily news feeds and use liking, commenting, sharing, etc. to create conversations and other opportunities for brands to engage existing and potential customers. Thus, the social factor invites far more penetrative advertising.

The meteoric rise of video on mobile devices and the rise of social via mobile is also driving this growth. It is therefore no surprise that these platforms are rapidly becoming the new darlings of the advertising world’s top echelons.

According to new ExchangeWire research, nine out of 10 media execs believe that video will overtake static ads in media spend within the next five years. That’s a big deal in terms of where the advertising powers are focusing their attention, and it’s potentially enough of a shakeup to threaten even mega-players like YouTube.

NewTube: Will it be innovative enough?

So does this trend predict the downfall of YouTube? The short answer is no–YouTube still has 1 billion active users–but parent company Google would do well to pay close attention to current SMB advertising and social trends.

YouTube as a platform has undergone little relative change since its inception. Yes, ads were launched a while back, and niche features have been added, but in general, the site looks and feels the same as it did when most users started using it years ago.

This is in stark contrast to Facebook and Instagram, both of which have undergone multiple makeovers and very significant upgrades in features, tools, layout and cross-platform integration since they launched, and continue to do so.

Bottom line: Social video advertising is the future. YouTube isn’t yet a dinosaur, but it’ll have to start thinking like a fox if it wants to keep up. Recent changes to its advertising policy have unfortunately sparked the viral hashtag #YouTubeIsOver.