Vine to Be Replaced By ‘Pared-Down’ Vine Camera App 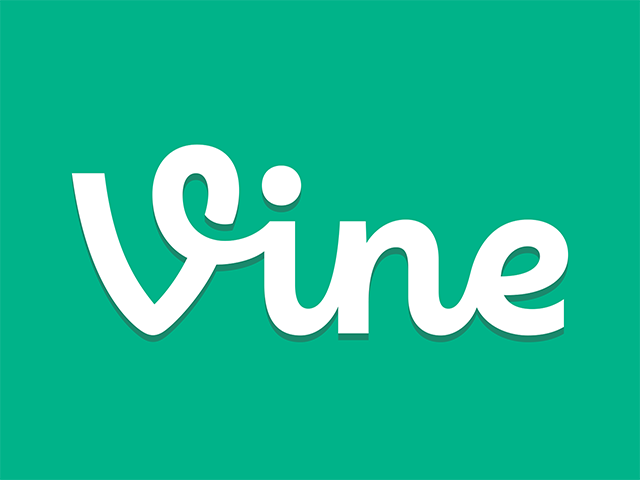 Twitter announced in October that it was scrapping Vine, its standalone application that allowed users to create looping 6.5-second videos. The Vine team revealed the next step Friday.

In January, the Vine app will be “transitioned’ into a pared-down app called Vine Camera, which will still enable users to create 6.5-second looping videos and share them to Twitter or save them to their smartphones.

The Vine team also said it will provide a way for Vine users to migrate their followers to their Twitter accounts “in the coming days.”

Readers: What are your thoughts on the transition from Vine to Vine Camera?