According to the data, more people are discussing mental health issues on social sites every year. 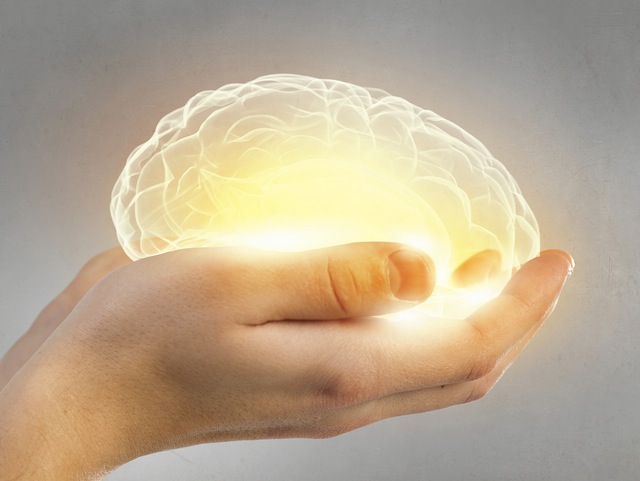 According to the data, more people are discussing mental health issues on social sites every year. In January 2015, 14.44 percent of resolution tweets were mental health related, compared to 23.06 percent on January 1 of this year.

Most users appear to be struggling with body image issues, with more than 65 percent of mental health resolution tweets this year and last, relating to losing weight, building muscle, or getting fit. More than 25 percent wish to make changes to eliminate substance abuse from their lives.

Washington D.C. produced the most tweets per capita for all three categories, whereas Tweet rates varied based on category from then on. North Dakota came second for body image tweets, Nebraska came second for other mental health resolutions, and South Dakota was second most for substance abuse, be it drugs, alcohol, or smoking.

MentalHelp’s data seems to indicate that nationally, Twitter users are becoming more open to discussing difficult things like mental health and substance abuse. Creating a social space that’s welcoming is clearly a priority for Twitter, and other networks should recognize their power in encouraging discussion of such issues.