The vast majority of journalists consider publishing and promoting content the most important use for social media. 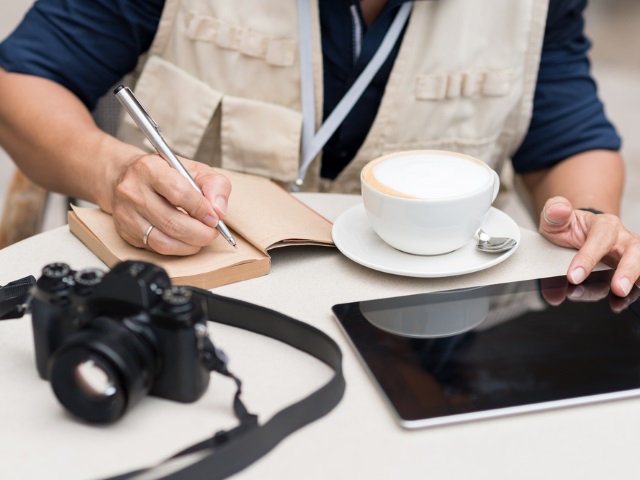 Social media has grown from friend communication service to all-encompassing digital life tool. During this digital evolution, journalists who were early adopters and used social sites for both gathering information and broadcasting content have become a core part of many platforms. A white paper from Cision, a provider of media management solutions, examines how journalists are using social media in 2016.

The promoters represented the majority of U.S. journalists. However, journalists the world over said that publishing and promoting content were the most important uses for social media. For the promoters in the U.S., interacting with audiences was ranked as important, and 92 percent of survey respondents noted that monitoring other media and current events are also important social media activities.

According to the report, journalists are more active on social media than ever before, with a notable increase in daily activity. From reading posts from people they follow to monitoring the conversation around their own content and reposting on micro-blogging sites, participation from journalists is up anywhere as much as 34 percent compared with similar data from 2013.

Other changes in attitudes since 2013 have not been so positive. More journalists believe their job would be harder without social media, but fewer journalists are of the belief that it improves productivity. Journalists are also more worried about standards, with 54 percent agreeing that social media undermines traditional journalistic values.

For more information on the attitudes of international journalists, or to see how journalists and PR agents interact on social networks, download the full report.