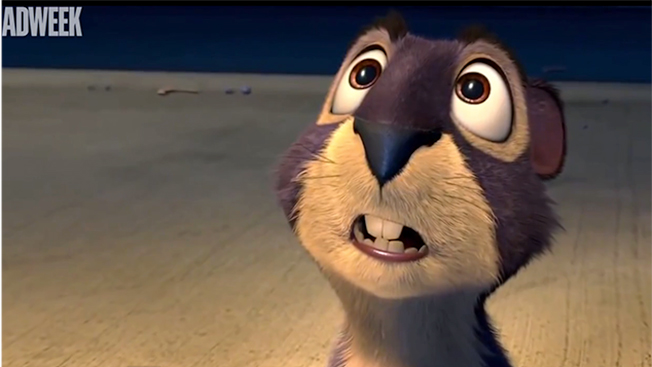 Something for almost everyone to take a swing at this Christmas

In what is hoped to be a seasonal tradition, there's a new film this week from David O. Russell to follow last year's Christmas release of Silver Linings Playbook.

As the entitled scion of Hollywood royalty, Josh Brolin could very easily have devolved into, say, Scott Caan or Jake Busey. But after two decades running the gauntlet of supporting roles in everything from Highway to Heaven to Into the West (and Into the Blue for that matter), Brolin enjoyed overnight success in No Country for Old Men, W, and Milk.

Perhaps Leo DiCaprio has been too busy. Too many films. Cigarettes. Models. His ubiquity and inflexible physiognomy appear to have inspired industrial-scale quantities of online waggery querying why he is the same character in every movie, or why all his characters inhabit the same universe.

Madcap '70s-aesthetic tribute of the week A Glimpse in the Mind of Charles Swann is a trailer so perfectly measured to the kaleidoscopic parameters of its own self-conviction, you cannot doubt that its central conceit of casting Charlie Sheen as a me-decade sleazeball was scratched onto the fabric of reality before the Big Bang even happened.

A parallel fantasy universe movie bubbles through from a parallel universe every couple of years. (Remember Frequently Asked Questions About Time Travel? No? Different universe.) This year opens with John Dies at the End and is evidently a thought experiment abstracted into a slacker buddy comedy.