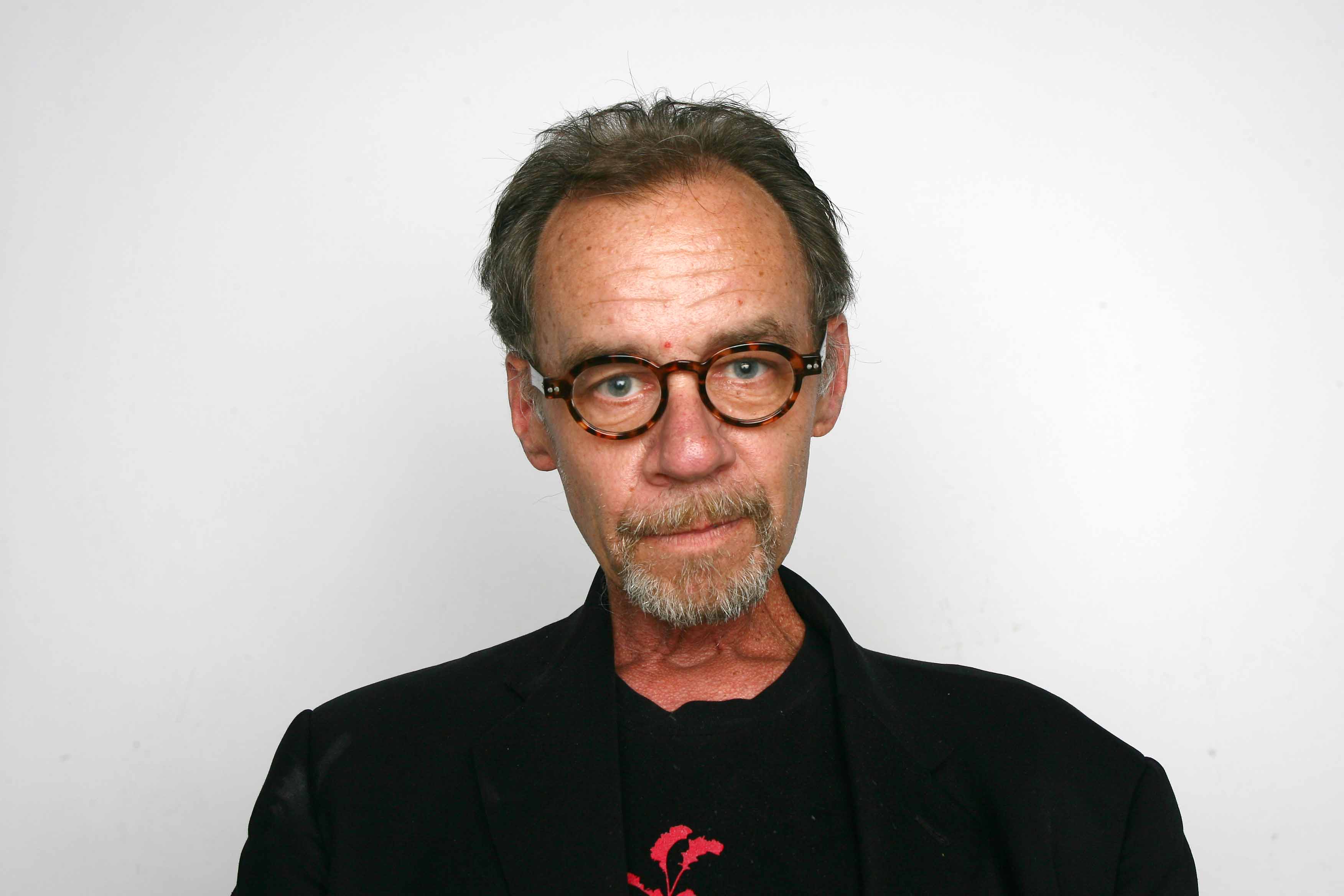 Long before he took over the 4pm hour on CNN, Jake Tapper was scraping together a living at the Washington City Paper. His boss — his first as a legit newspaper reporter — would quickly become a mentor, then a legend. That was David Carr, who died tonight after collapsing in the newsroom of the New York Times. He was the Times’s media columnist, but was so much more.

We talked with Tapper several years ago for our “So What Do You Do?” series. Here’s what he told us about the late, great David Carr:

If you’ve ever met David Carr you know he’s not just a columnist and reporter, he is a force of nature. Even calling him a force of nature does a disservice to him, because there are some very minor hurricanes that are forces of nature and Carr is certainly beyond that. You become enveloped in his dialogue, his world view, his enthusiasm for journalism. I’d never met anyone like him. It was our first meeting after I had written a few stories for the Washington City Paper on a freelance basis, he basically convinced me to do what I wanted to do but hadn’t had the guts to do — to take a substantial pay cut and become a journalist. And then for that year-plus I worked for him, he was a one man J-school. I often tell young people seeking to break into the business, ‘Before you go to journalism school, I recommend you start at a small local newspaper.’ That probably overestimates editors in general out there, but I was really lucky that I had this guy who was in the process of becoming a legend as my first editor. I remember the triumphs we shared and I remember the times he yelled at me. I remember what he yelled at me about. It’s all there. And I’m a lucky guy that I fell into his world when I did, because he wasn’t really at City Paper all that long, and neither was I. But I invited him to my wedding. He’s a very important figure in my life.