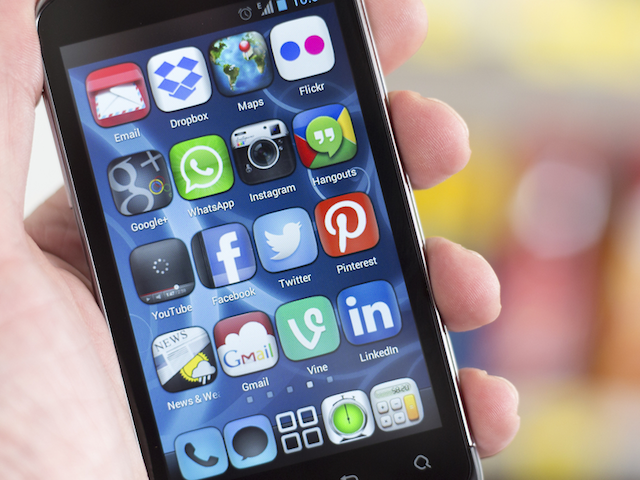 Facebook’s share of social referral traffic rose more than two percentage points in the fourth quarter of last year, and the platform now accounts for almost one in four of every social website visit, reports Shareaholic.

Facebook generated 24.63 percent of social media traffic referrals in December 2014, up from September’s 22.36 percent, and actually breached the 25 percent level in October and November.

Pinterest maintained second place amongst social networks with a 5.06 percent share, which was slightly down from September’s 5.52 percent.

Twitter, meanwhile, saw its share of the social referral pie continue to diminish, registering just 0.82 percent of referrals in December.

In their report Shareholic also looked at three-year trends for social sharing. Since December 2011, Facebook’s “share of shares” has grown a full 18 percentage points. Pinterest’s has risen 4.41 percentage points. Everybody else has fallen.