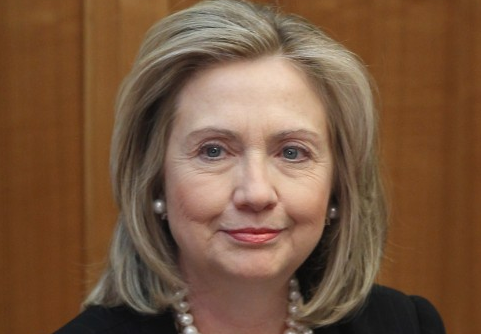 The “New York Times is a liberal newspaper” narrative will never go away. According to the Washington Free Beacon, in 2008, a foundation overseen by Bill and Hillary Clinton donated $100,000 to the Times. As you’ll recall, the paper endorsed—somewhat controversially—Hillary over Barack Obama. The horror!

At the time, there were plenty of rumors floating around that the Times editorial board wanted to endorse Obama, but was overruled by publisher Arthur Sulzberger Jr. Did this donation have anything to do with that?

Maybe, maybe not. One thing thing is certain: This won’t change voters’ minds. If you’re a Clinton fan, you’ll dismiss the Free Beacon as a right-wing publication and (again) refute the rumor that Sulzberger changed the Times’ 2008 endorsement. You’ll also point to the fact that the Times has been highly critical of Clinton ahead of her presidential run.

If you’re not a Clinton fan, you’ll curse the Times, yell “I knew it!” and shake your fist at the sky. Then you’ll say a prayer that someone better than Jeb Bush and Marco Rubio emerges before next year.