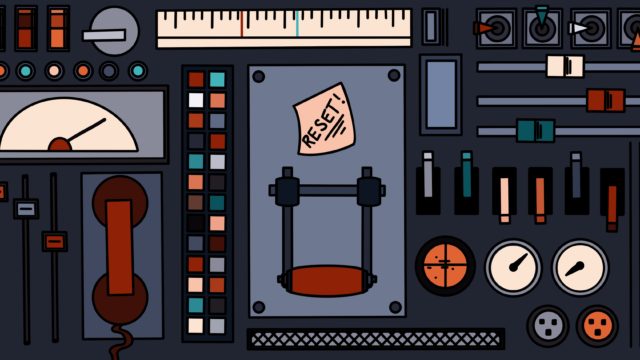 Gone are the days of Pride being a mere calendar moment.